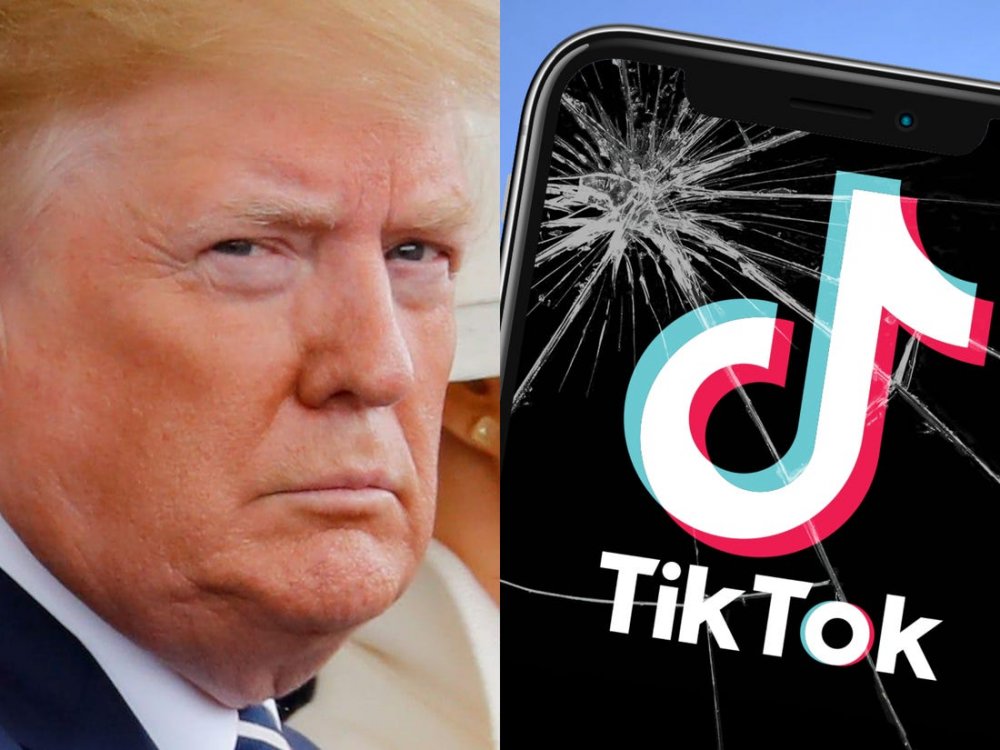 Microsoft and Twitter have lost out in their bid to acquire TikTok, as other United States companies, Oracle and Walmart are close to acquiring the American arm of TikTok. AllNews had reported that US President, Donald Trump, gave Bytedance 90 days grace period to sell TikTok to a US company.

AllNews had reported that Twitter and Microsoft are interested in purchasing TikTok, however, Trump said he has given his blessing to the deal that will be sealed by Oracle and Walmart, although, Bytedance will remain the majority owner - Bytedance own TikTok.

The Deal Is On A Thin Line

The deadline for Bytedance to sell TikTok is close, but Trump has extended the deadline to September 27. If the deal isn't sealed by then, TikTok will be removed from Apple and Google’s app stores - both of which are US companies.

READ ALSO: Tony Elumelu's Transcorp Hotel To Sack Over 300 Workers Out Of 900

While Trump gave his blessing, he also stated that if the deal falls through, then he's "okay" with that too. Trump has been critical of Chinese apps, citing security risk to the United States' citizens. "I have given the deal my blessing," Trump said. He also added that "If they get it done, that's great. If they don't, that's okay, too."

Why Trump Is In Favour Of The Deal?

Trump believes that US companies taking over the US arm of TikTok means "the security will be 100 percent. They'll be using separate clouds and very, very powerful security." Aside from 'tight' security, Trump revealed that the deal will offer US education $5 billion.

It will also lead to the creation of a new company; TikTok. Trump added, “They’re going to be setting up a very large fund,”, adding that, “That’s their contribution that I’ve been asking for.”

While reacting to the impending deal, TikTok said the deal with Oracle will ensure the social media app meet the security requirement of the US government, "As part of this proposal, Oracle will become our trusted technology provider, responsible for hosting all US user data and securing associated computer systems to ensure US national security requirements are fully satisfied."

"We are currently working with Wal-Mart on a commercial partnership as well. Both companies will take part in a TikTok Global pre-IPO financing round in which they can take up to a 20% cumulative stake in the company. We will also maintain and expand TikTok Global's headquarters in the US, while bringing 25,000 jobs across the country."

Oracle Chief Executive Officer, Safra Catz, said, "As a part of this agreement, TikTok will run on the Oracle Cloud and Oracle will become a minority investor in TikTok Global," said Oracle CEO Safra Catz. "Oracle will quickly deploy, rapidly scale, and operate TikTok systems in the Oracle Cloud.

"We are a hundred percent confident in our ability to deliver a highly secure environment to TikTok and ensure data privacy to TikTok's American users, and users throughout the world. This greatly improved security and guaranteed privacy will enable the continued rapid growth of the TikTok user community to benefit all stakeholders."