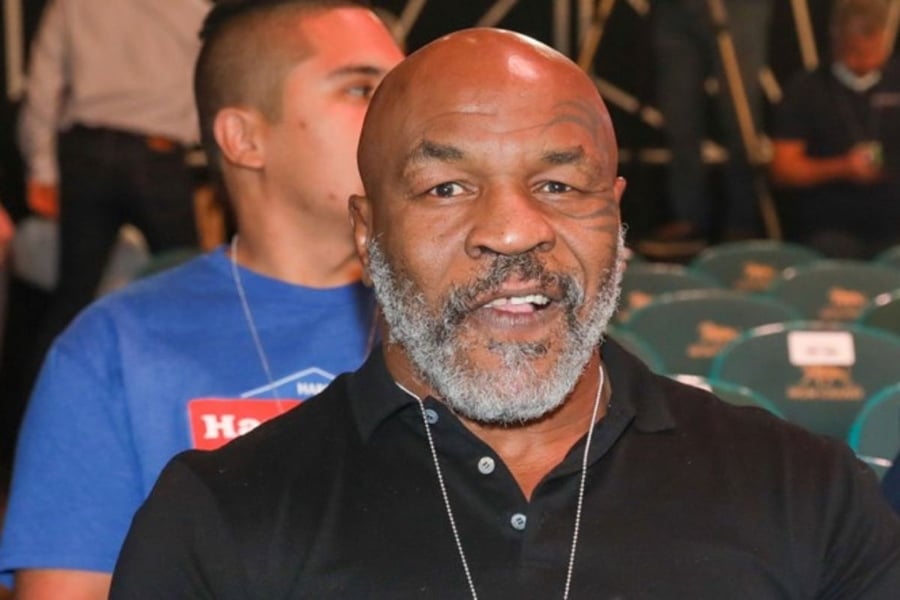 Cell phone footage showed Tyson leaning over the back of his seat and delivering a flurry of blows to the man, who appeared to be left with bruises and some bleeding after the 20 April incident.

"Iron Mike" was initially friendly to the passenger and his friend when they boarded the flight from San Francisco to Florida, but snapped after the man "wouldn't stop provoking" him, the TMZ entertainment website.

San Mateo County District Attorney Steve Wagstaffe told the press there would be no charges against the former fighter.

"We have reviewed the police reports of the San Francisco Police Department and the San Mateo County Sheriff's Office and have viewed the various videos collected by law enforcement from others on the aeroplane," Wagstaffe said.

"Our decision is that we will not file any charges against Mr Tyson based on the confrontation's circumstances.

"These include the conduct of the victim leading up to the incident, the interaction between Mr Tyson and the victim, and the requests of both the victim and Mr Tyson that no charges be filed in this case."

Considered one of the best heavyweights of all time, Tyson is also known for his erratic behaviour, including infamously biting off a piece of Evander Holyfield's ear in a 1997 bout.

Tyson was convicted in 1992 of rape, and jailed for three years.

In 2007 he admitted to cocaine addiction.