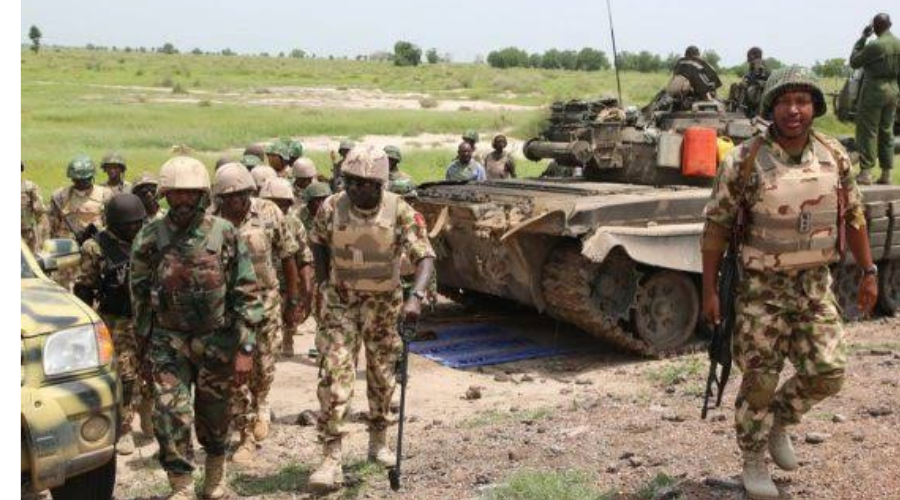 The Operation Hadin Kai Special Court Martial in the northeast has recommended the imprisonment of 30 soldiers and dismissal of four others for various offences.

This was disclosed in Maiduguri by the theater commander of the operation, Major General Christopher Musa.

He made the disclosure while inaugurating a special court martial to try 29 soldiers at the Maimalari Barracks.

Musa explained that 227 soldiers were presented before the court.

“What we have done is that they were recommended and forwarded to Army Headquarters.

"The confirming authority for the soldiers rest on the Chief of Army Staff and while the Army Council is the body to rectify the officers before the implementation", he said.

While noting that apart from the 30 recommended for prison and four dismissed, he added that 25 were recommended for reduction of rank, "20 loss of pay, severe reprimand 17, discharge and acquitted 10, case struck off 14."

“The whole essence is to ensure there is justice.

"That is why it took us sometime for us to bring this out because we don’t want anyone to feel he has been short-changed for whatever reason."