Military On High Alert In Abuja Over Reports Of Planned Attack 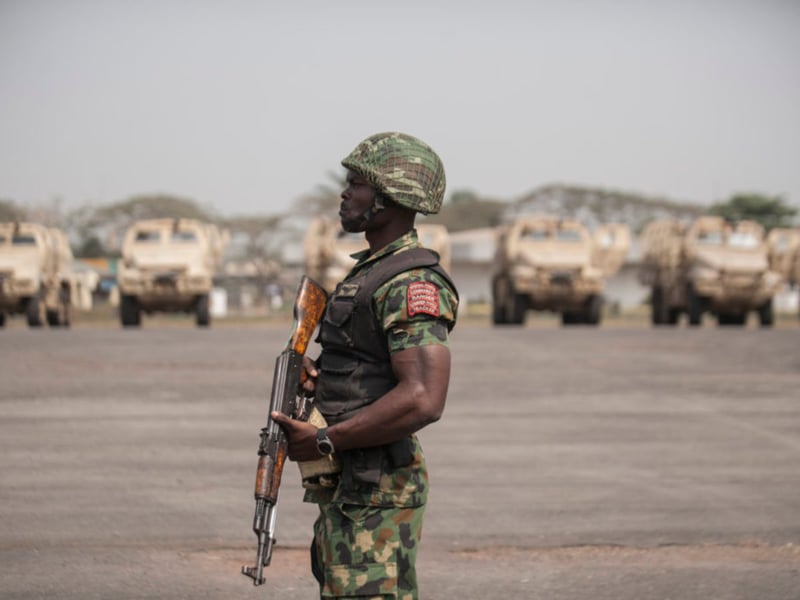 Security operatives have been stationed to different locations in the Nation's capital, FCT following reports of a planned attack by Boko Haram insurgents and bandits.

Security reports obtained by the Nigerian Army late Tuesday night, November 2, indicated that attackers were planning to enter the FCT through the Abuja-Keffi expressway and carry out attacks.

As at press time, troops have been placed on high alert and have been deployed to strategic locations where they are mounting security checkpoints to monitor, prevent and arrest any potential attacker conducting stop and search operations on specific vehicles and passengers.

Though these were presumed to check vehicles,  AllNews Nigeria correspondence has disclosed that not much of a search is being carried out as the roads are blocked as one vehicle is expected movement at a time, causing gridlock and making the ground a serious security concern as the crowd converging at a particular point is dangerous.

Motorists, especially those who live along the Abuja-Keffi expressway in areas like Kugbo, Karu, Jokwoyi, Orozo, Karshi, Nyanya, Mararaba, One-man village, Masaka, among other satellite towns, are finding it difficult traversing the road as a result of roadblocks mounted by soldiers.

This comes after the Tuesday morning invasion of the University of Abuja by bandits who abducted some staff members and their families.