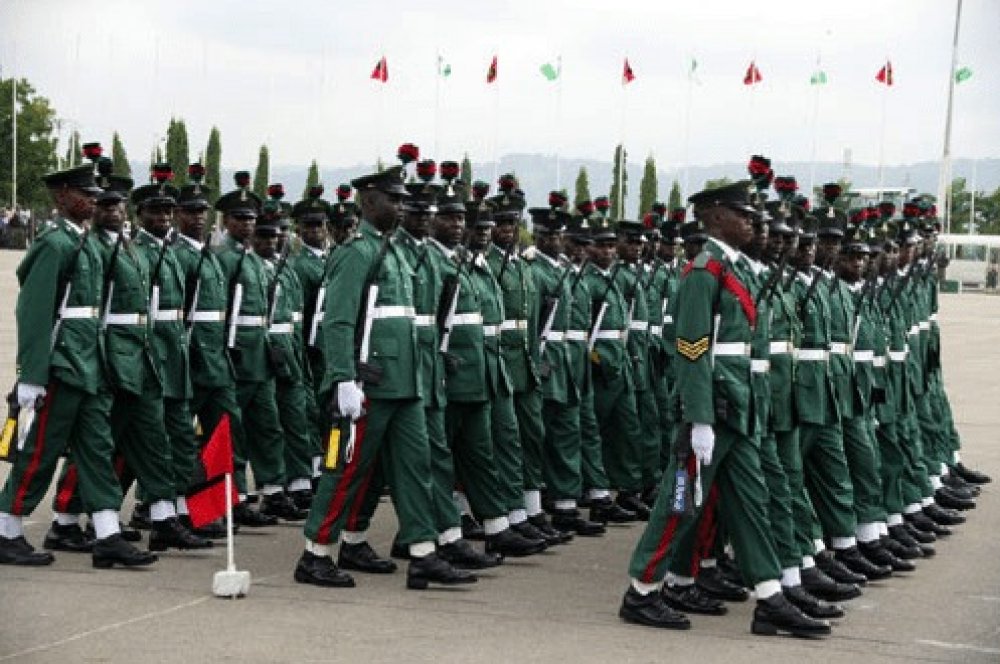 The Military Pensions Board (MPB) has reacted to the alleged missing N2.5billion fund.

MPB's Public Relations Officer, Olayinka Lawal commented that funds allocated for the pension of retirees are intact and that the board has no link with the names of officers listed in social media reports further described the initial report as fake news.

Lawal said “The Attention of the Military Pensions Board has been drawn to an outrageous and spurious publication in the social media purporting that an imaginary whooping sum of N2.5billion of MPB funds was shared or looted by some persons.

“The Military Pensions Board (MPB) wishes to inform our esteemed pensioners and all Nigerians to disregard, in totality, the deliberate falsehood being peddled by these online and social media news outlets that such amount of money was misappropriated by the MPB in conjunction with some "top Military Chiefs."

“For the avoidance of doubt, it is important to state clearly that no fund is missing and no amount of money was illegally transferred from MPB account at the CBN to anyone within or outside Nigeria, apart from qualified military retirees or their NOKs. Our operations are transparent and the records are up to date.

“The MPB has no link with the names published in the false publication. There are no records of the names listed in the publication at the Military Pensions Board.

Lawal also assured the retirees that the board would remain devoted to sustaining the prompt payment of all entitlements of military retirees or their next-of-kins in a transparent and accountable manner.