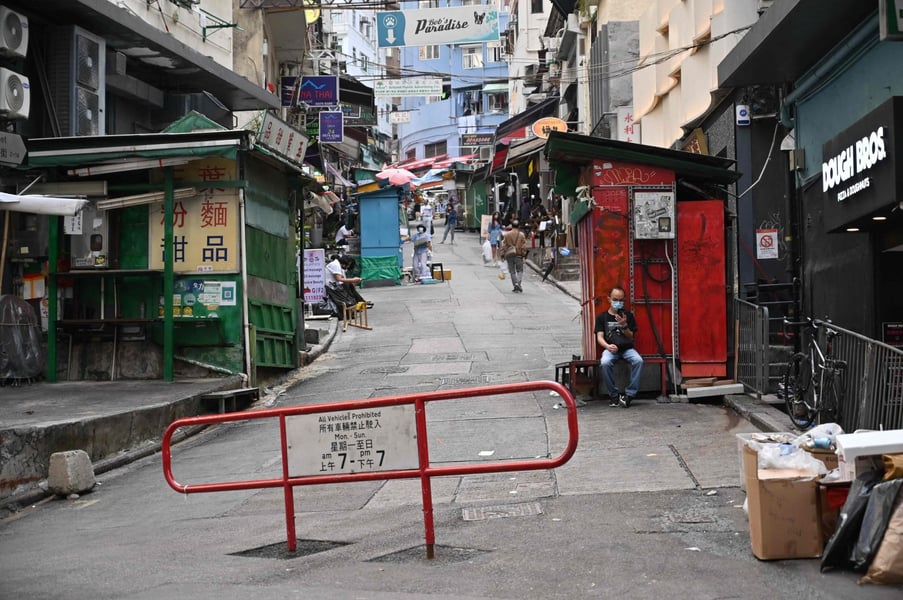 Millions of people in China were on lockdown on Sunday as virus cases doubled to nearly 3,400.

This is as the anxiety mounted over the resilience of the country's "zero-COVID" approach in the face of the worst outbreak in 2 years.

A nationwide surge in cases has seen authorities close down schools in Shanghai, and also lock down central neighborhoods in the southern of Shenzhen as well as whole northeastern cities.

This is as almost 18 provinces battle clusters of the omicron and delta variants.

The city of Jilin in the northeast was partially locked down Saturday, while residents of Yanji, an urban area of nearly 700,000 were confined to their homes on Sunday.

On Saturday, residents of Jilin completed six rounds of mass testing, with the city reporting more than 2,200 cases of the omicron variant since Saturday.

It's reported by the Daily Sabah that China has maintained a strict "zero-COVID" policy enforced by swift lockdowns, travel restrictions and mass testing when clusters have emerged.

But the latest flare-up, driven by the highly transmissible omicron variant and a spike in asymptomatic cases, is testing the efficacy of that approach.