Millions Worth Of Properties Destroyed As Flood Submerges Jigawa Community 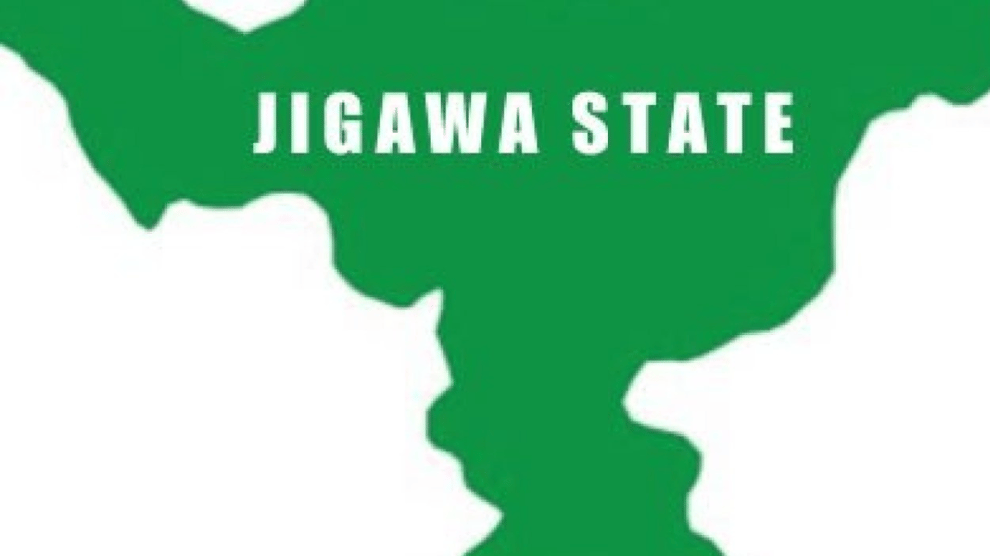 Following heavy downpour in Jigawa State, houses, farmlands and properties worth millions have been destroyed by flood in Gamayin.

According to reports, Gamayin, a community in Kafin Hausa local government area has been submerged by the flood.

One Malam Ibrahim Musa Gamayin who speaks for the community said several house were destroyed as the flood forced residents flee for safety.

He further noted that no life was lost due to the disaster but farmlands and properties worth millions have been washed away.

Meanwhile, the deputy governor of the state, Alhaji Umar Namadi, expressed sadness over the incident.

He sympathised with the victims while assuring them of government's support.

AllNews Nigeria reported that the deputy governor disclosed that following floods across the state, no fewer than 134 persons have been killed while over N1.5 trillion worth of properties have been destroyed.