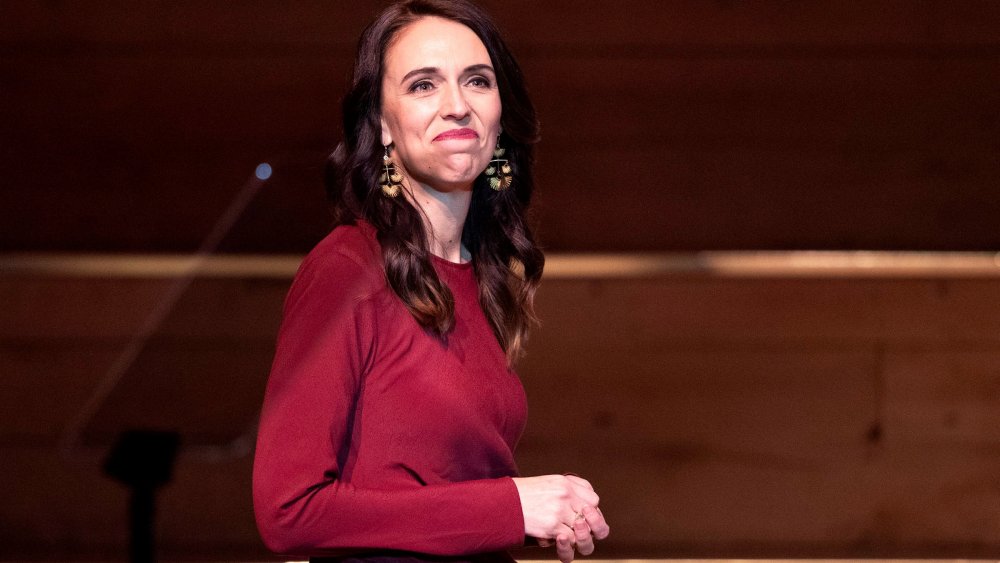 According to the minister, as the country recovers and rebuilds from COVID-19, the government is committed to supporting New Zealanders by raising wages.

“There are many Kiwis who earn the wage that has gone above and beyond in our fight against COVID.

"I think everyone agrees with those who served us so well during lockdown -including supermarket workers, cleaners, and security guards -they deserve a pay rise.

"This increase will lift the incomes of around 175,500 New Zealanders, which means 44 New Zealand dollars more each weekly before tax for Kiwis working 40 hours a week on the minimum wage,” Wood said.

The rise is estimated to boost wages across the economy by 216 million New Zealand dollars, giving New Zealanders more money to spend at local businesses.

"Increases to the minimum wage can also promote productivity, which is good for businesses too.

The starting-out and training wages will also rise to 16 New Zealand dollars per hour, to remain at 80 percent of the adult minimum wage.