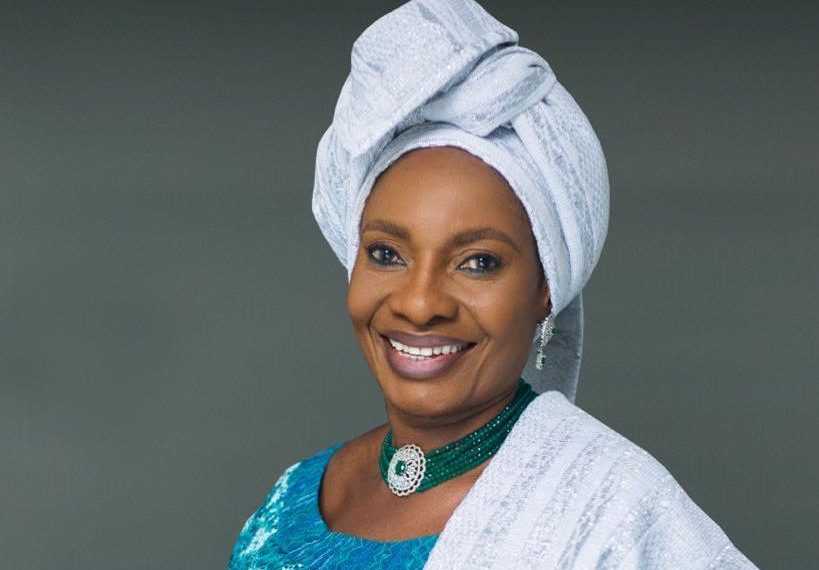 The Minister of Women Affairs and Social Development, Pauline Tallen, has advocated for castration as punishment for rapists and sexual perverts in Nigeria.

According to Tallen who stated this at a press conference held on Sunday to host the Executive Director of the United Nations Population Fund, Dr. Natalia Kanem, such people should be named and shamed to check the situation.

“It is the worst crime against any child. It is not only the child that is badly traumatised and she will live with it for life, the mother too will remain traumatised for all her life and for that, we are advocating for a very stringent punishment for such cases of incest.

“I commend the government of Kaduna state for amending the VAP law to include castration and I am advocating that for any perpetrator that is caught to be castrated.

“If we do one or two, I believe the high burden of incest and rape will drop and that is why we are insisting that all states must domesticate the VAP Act and the Child Rights Act but not just domesticating it, but ensuring high implementation.

“The naming and shaming of perpetrators will also help to stem down the cases of incest," she said.

Tallen advised women and girls who fall victim to rape and incest not to be coerced into silence especially by family members.

She called on the society to desist from laying blames on affected individuals, but rather, demand justice for the right, dignity and wellbeing of the victims who may end up traumatised.