Minister Of Agriculture In Zimbabwe Dies Of Coronavirus 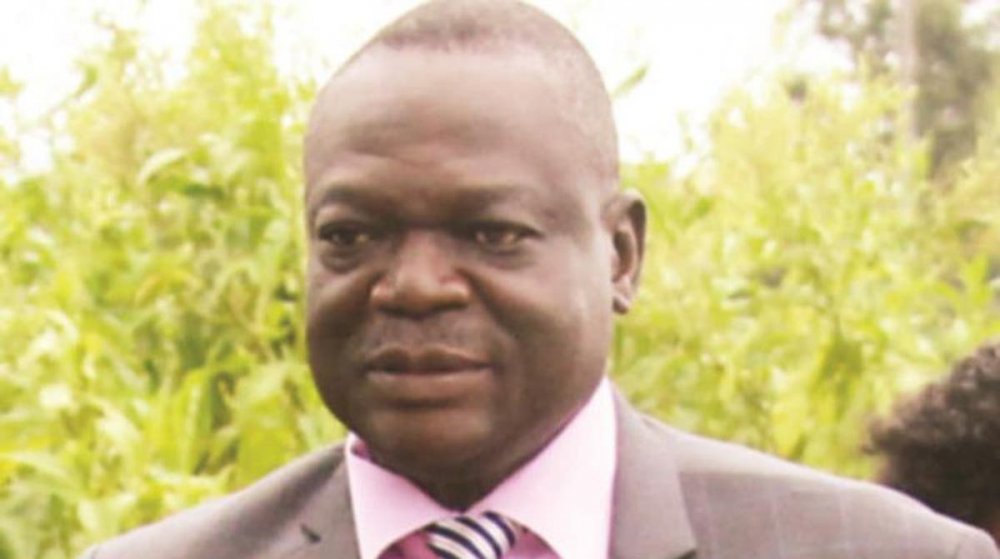 Zimbabwe's Minister of Agriculture, Perrance Shiri, has died of the novel coronavirus, the president said on Thursday.

Shiri, a retried army general who led an army troop accused of conducting a gruesome massacre in the 1980s and was also involved in the usurping of late Robert Mugabe, Zimbabwe's long running president, died on Wednesday at 65.

According to The Herald, a state newspaper, President Emmerson Mnangagwa said to mourners,  “it is confirmed that Minister Shiri died of COVID-19”.

It had been revealed that Shiri was in isolation at a private hospital after he had been exposed to the virus by a driver who died over the weekend.

This is the first case of a high-profile personality in Zimbabwe dyign from the disease.

There have been nearly 3,000 coronavirus cases, with 41 deaths in the Southern African nation.

During an operation carried out by a North Korean-trained team known as the Fifth Brigade led by Shiri, clamping down on an unrest in the Matabeleland province in the western part of the country, over 20,000 lives were taken in what is known as the Gukurahundi massacres.