'Ministers Who Resigned Can Only Be Reappointed After Senate Confirmation', Says Falana 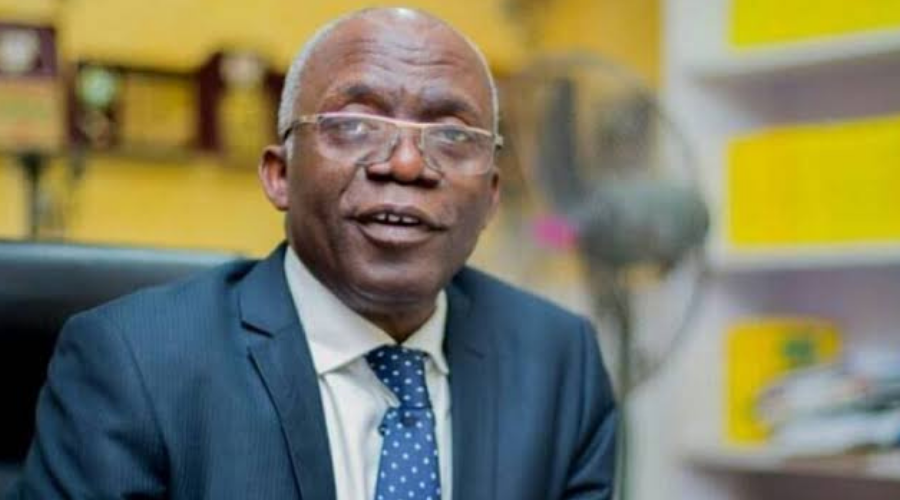 Human rights advocate and senior lawyer, Femi Falana has said ministers who resigned over their political ambitions can only be reappointed after confirmation by the senate.

President Muhammadu Buhari had on Wednesday directed his cabinet members seeking elective positions to hand in their resignation on or before May 16.

Following the directive, some ministers had tendered their resignation, while the president, earlier on Friday, met with the outgoing cabinet members.

On Friday, Chris Ngige announced his withdrawal from the 2023 presidential race in order to concentrate on his job.

It was also reported that Abubakar Malami has withdrawn from the Kebbi governorship race.

In a statement, Falana said there were reports that Malami and Nigige had withdrawn their letters of resignation after the farewell meeting.

He said such a withdrawal is “illegal” as it is constitutes “a gross contravention of section 306 (2) of the Constitution which stipulates that the resignation of any person from any office established by this Constitution shall take effect when the writing signifying the resignation is received by the authority or person to whom it is addressed or by any person authorised by that authority or person to receive it.

”Since the resignation of the former ministers has taken effect, they cannot return to the cabinet either on their own volition or on the directive of the President," the statement reads.

“The resignation of the ministers is not a cabinet reshuffle.

"It is akin to the removal of the former ministers by the President.

“Therefore, if the former ministers are going to be reappointed, the President is required by section 147 of the Constitution to submit names to the Senate for fresh screening and confirmation.”