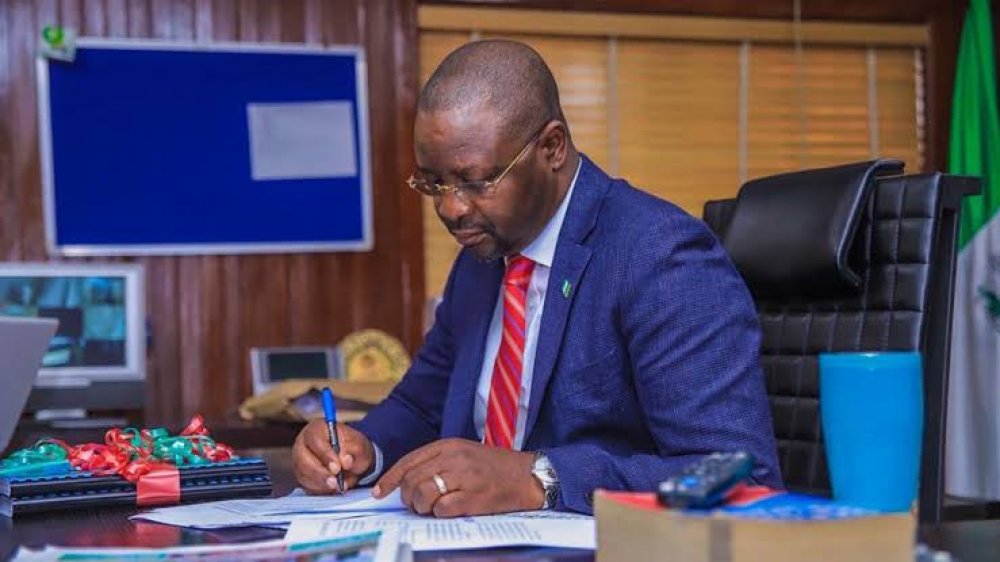 Federal Ministry of Youth and Sports Development, on Wednesday, said that elections into National Sports Federations would hold on September 30, in line with international best practices.

Director Press and Public Relations in the ministry, Mohammed Manga, made the disclosure in a statement issued in Abuja.

The federations were being run by caretaker committees since their dissolution in April by Minister of Youth and Sports Development, Sunday Dare.

The minister had promised to ensure credible elections into the federations after the Tokyo Olympics and the Paralympic Games in September.

He said that the ministry had also directed that the federations should begin all necessary process, as outlined in their constitutions towards having elective congresses on September 30 in Abuja.

He, however, stated that other sports federations, which had yet to ratify their constitutions, would also conduct their elections on same day with the guidelines provided by the ministry.

According to Manga, the ministry and the NOC will serve as observers in all the elections.

He called on Nigerians and stakeholders, with interest and passion for their identified sports, to feel free to get involved with the process of elections, in line with democratic principles.