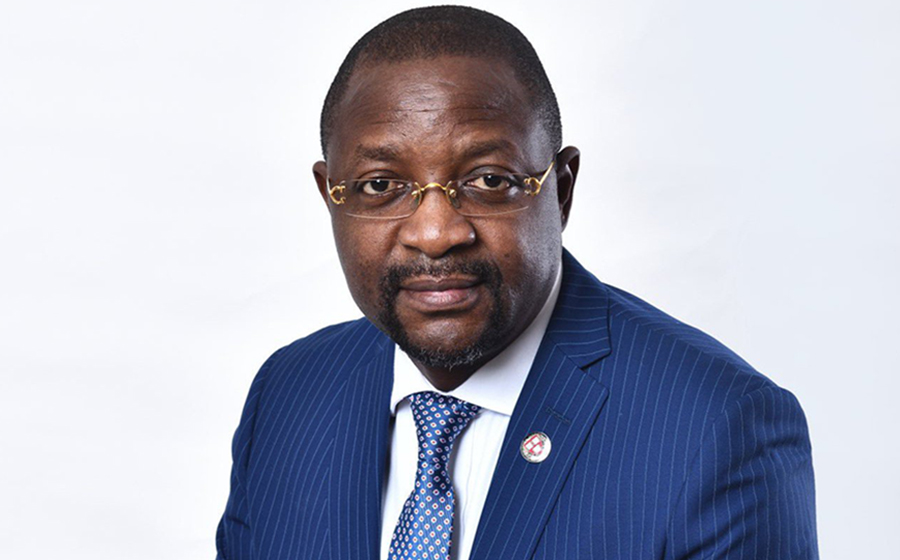 Minister of Youth and Sports, Sunday Dare has broken his silence on the accusation of neglect levelled against his ministry by the D'Tigress, Nigeria's national female basketball team.

Via the social media, the team complained about lack of payment and other requirements despite their had work representing the country in international basketball.

On Tuesday, a video featuring most of the players was aired where each of the female athletes spoke their mind on Instagram.

D'Tigress posted a copy of their press release on Thursday where they addressed issues concerning their athletics. According to the post, three (3) things were itemized as non-negotiable; payment of monies owed to every member since the 2018 FIBA Women's World Cup (which include players, Officials, behind the scenes staff and vendors), improve travel conditions and hiring a general manager. 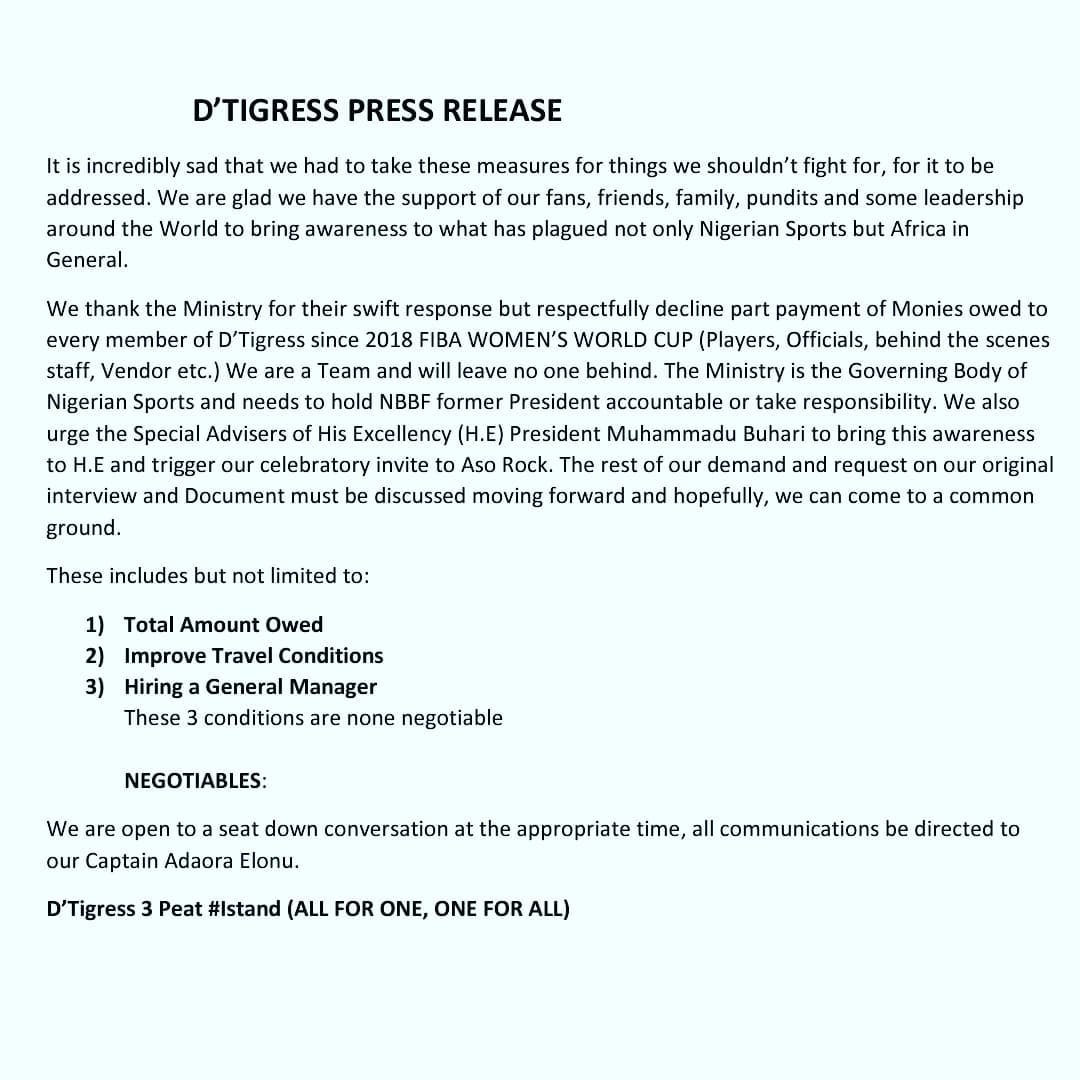 On Friday, Sunday Dare, Nigeria’s Minister of Youth & Sports Development, responded to the video by the Nigerian Women’s Basketball Team D'Tigress where the team said they’re being owed.

He explained that the payment were delayed due to 'foreign accounts" being used by the team, so the payment was left to the central bank to complete. He further said the ministry was also waiting on the account number of the male basketball team so the payment could be done together.

Dare also dismissed allegations that the money has been embezzled by members of the ministry, saying that there is no evidence to back such claims.

He stated that not 'a single penny' has been taken from the money and the money is safe with the central bank of Nigeria, adding that nobody in the ministry can withdraw the money, they can "only give directives" and they have done so.

The minister failed to address other points raised in the press release by the D'Tigress which includes improving travel conditions and hiring a general manager.