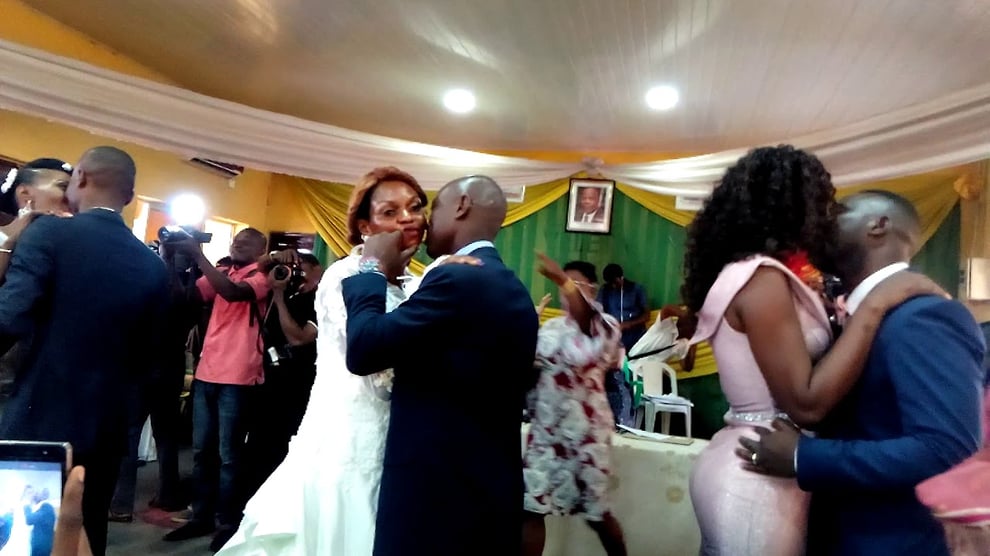 Dr. Shuiabu Belgore, the Principal Registrar of Marriage, Ministry of Interior, has declared as false, the viral news that all marriages conducted at the Ikoyi Marriage Registry is illegal.

It was reported across media platforms that a Lagos State High Court pronounced as illegal and invalid, all solemnisation of unions at the Ikoyi Marriage Registry, Lagos.

According to that report, Justice D. E. Osiagor,  held that it was unconstitutional for the Federal Government to conduct marriages and that only the Local Government marriage registries were empowered to do such in accordance with the provisions of the 1999 Constitution of Nigeria.

In a statement signed by Shuiabu Belgore, it was stated that the news is false, misleading and a deliberate distortion of the decision in Suit No: FHC/L/CS/816/18 between Eti-Osa Local Government Council & 3 others v. Honourable Minister of Interior and 2 others.

"In that case, the learned trial judge held that nothing in the role of local governments, as defined in the Constitution, suggests that local governments can conduct or contract marriages as alleged in their pleadings.

In addition, the issue of formation, annulment and other matrimonial causes are by virtue of item 61 of the 1st Schedule of the 1999 Constitution of the Federal Republic of Nigeria exclusively reserved for the Federal Government.

The statement stated that the above judgments are all still subsisting, competent and have not been appealed against till date.

The viral decision delivered by Justice D. E. Osiagor of the Federal High Court, cannot therefore set aside a previous decision of the same Court, which is of coordinate jurisdiction, as that would amount to the court sitting on appeal over its own judgment.

The Princpal Registrar of Marriage called for calm while the appropriate action of appealing the conflicting decisions is in progress.