Miyetti Allah Refutes Masari's Claims, Says They Had No Hands In Rescue Of Schoolboys 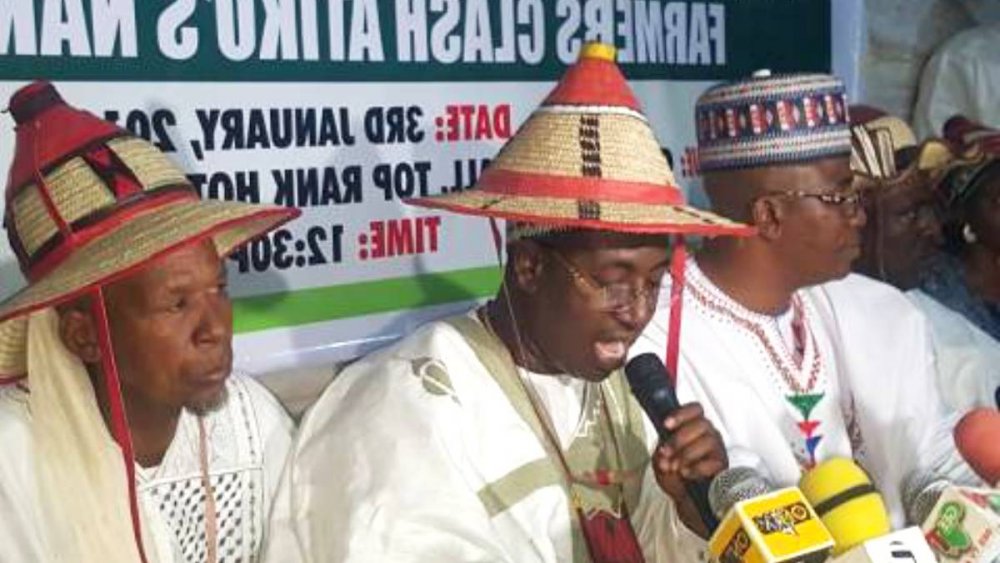 In contrast with the claims of the Governor of Katsina State, Aminu Masari, that the Miyetti Allah Cattle Breeders Association (MACBAN) was in contact with the abductors of the schoolboys, the group has said that it had no hands in the matter.

Masari had told Deutsche Welle (DW), a German media outfit, that the Miyetti Allah served as a conduit between the government and the abductors of the students.

Speaking with The Sun, National Secretary of Miyetti Allah Cattle Breeders Association, Baba Othman Ngelzarma, said that the association had no involvement in the rescue of schoolboys.

Ngelzarma said, “Unless the governor was discussing with the Katsina State branch of the association, but definitely not with the national leadership.”

He also revealed that upon contacting the Katsina branch of the group, they also denied any involvement in the rescuing of the students.

He stressed, “We don’t know the bandits and we don’t want to know them and we don’t have anything to do with them. No member of Miyetti Allah Kautal Hore even at local levels knows the bandits.”