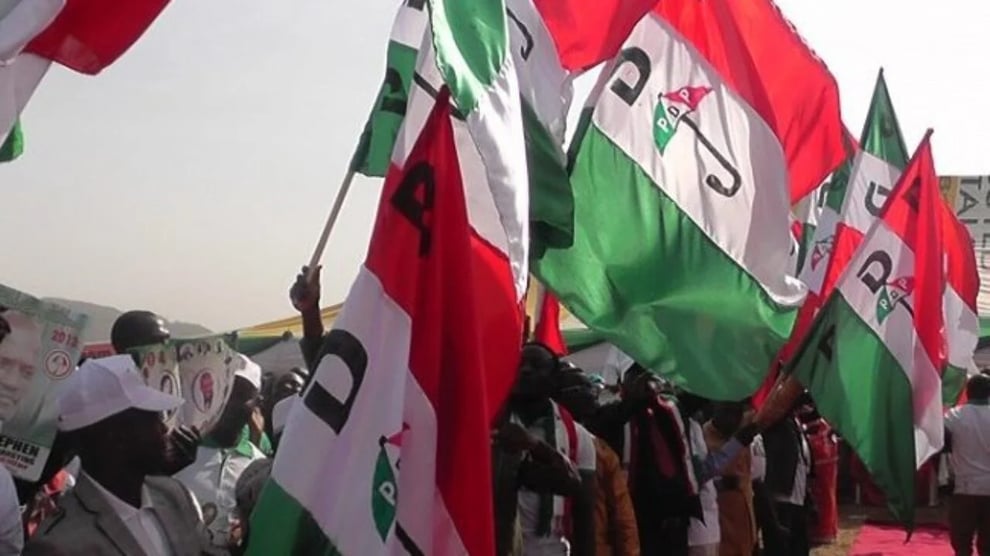 Stakeholders of the Peoples Democratic Party (PDP), in Mkpat Enin Local Government Area of Akwa Ibom State, have pledged to prioritize the interest of the area ahead of the 2023 general elections.

They also pledged to work for the successful completion of the administration of the state Governor, Udom Emmanuel.

These were the outcome of a meeting hosted by Professor Eno Ibanga, the Commissioner for Works and Fire Service yesterday, and attended by key stakeholders of PDP in Mkpat Enin.

In his speech, Professor Eno Ibanga charged Mkpat Enin people to approach the coming polls with unity of purpose, warning that it is the whole local government that will suffer if the delegates chose to place individual interests above the future of Mkpat Enin.

"We have come to a period that the overall interest of Mkpat Enin must be placed above individual interest. Let us ensure that our in-law Pastor Umo Eno wins the Governorship election and Barr Ekong Sampson should be Supported as our own Senatorial District aspirant for the sake of Mkpat Enin Local Government Area".

The participants applauded Professor Eno Ibanga for showing leadership and interfacing frequently with the stakeholders since the beginning of politicking ahead of the 2023 elections. They pledged to withdraw their support from other Senatorial aspirants to Ekong Sampson for the sake of protecting the political future and integrity of Mkpat Enin as a Local Government.

Specifically, Engineer Meyen Etukudo said, "I know that many of us had pitched our supports somewhere else, some of us may even have some personal grievances, but we have now met as a people, we need to look beyond ourselves".

The stakeholders also urged the Senatorial District aspirant, Rt. Hon. Ekong Sampson to make Mkpat Enin people proud in the aspects of attracting development to the area and contributing to quality legislation when he gets to the Senate.

In his response, Dr. Sampson thanked the stakeholders for adopting him, adding that it was important that the area unite and approach the coming elections with the force of unity. He pledged to be a senator for all and promised that his emergence will chart a new course for the people of the Eket Senatorial District.