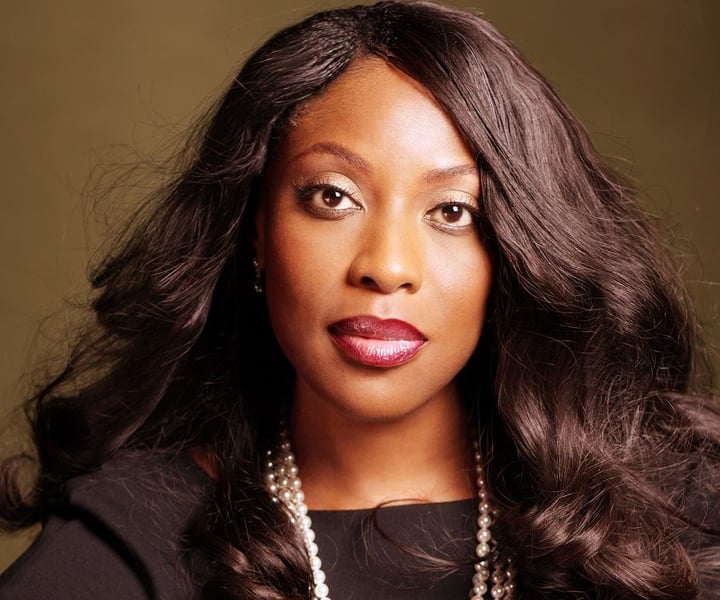 News of Biyi Bandele's death shook the Nigerian film industry today and one of the powerhouses behind Nollywood movies Mo Abudu has posted a befitting tribute to the late filmmaker.

"It is with deep sadness that we commiserate with the family of Biyi Bandele who died on Sunday, 7th August 2022 in Lagos," Abudu wrote on Instagram.

"Biyi worked with us at EbonyLife Media, directing several of our projects, including 'Fifty' (2015), 'Blood Sisters', episodes 1 & 2 (2022) and the forthcoming film Elesin Oba, The King's Horseman, for which he wrote the screenplay. Elesin Oba will premiere at the Toronto International Film Festival in September.

"Biyi had an eye for a story, was always passionate about his work, and had a great love for Yoruba culture. We will miss his dedication, cheerful spirit and collaborative nature. Rest in peace, dear friend."

News of Bandele's demise came barely a month to the historical TIFF premiere of Netflix and EbonyLife film's 'Elesin Oba', the adaptation of Wole Soyinka's 'Death and the King's Horseman' which he directed and adapted for the screen.

In addition to Bandele's EbonyLife projects, the filmmaker was renowned for directing the 2013 adaptation of Chimamanda Adichie's 'Half of a Yellow Sun.'