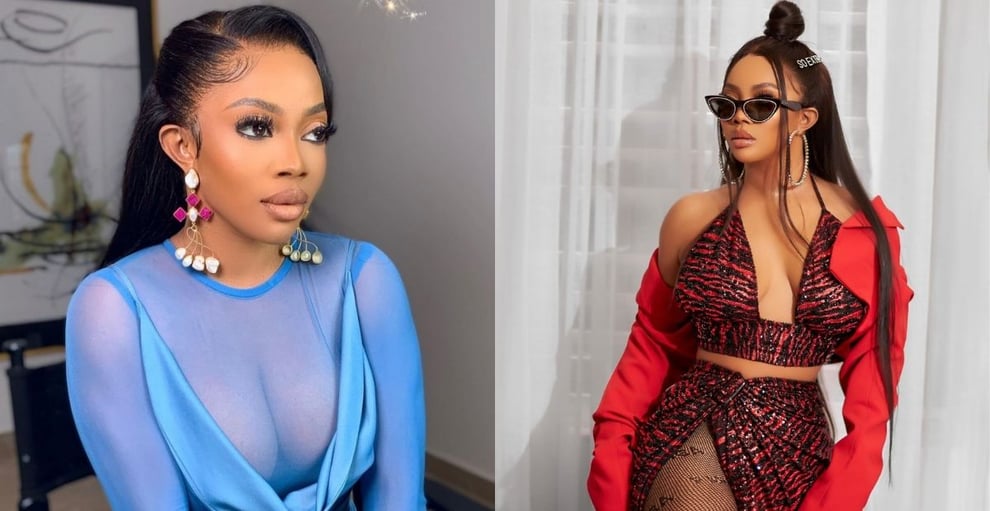 Media personality, Toke Makinwa, has urged fans and followers to work hard because money cureth all forms of disrespect and it makes the world go around.

On the recent episode of her vlog 'Toke Moments,' the media personality said that there are certain kinds of people with bad character but are adored everywhere because of their money.

“This life, just have money o. Just have money because money cureth all forms of disrespect,” Makinwa said. “We are such a hypocritical generation. Someone will sit down and tell you 'money is not everything, Don't be so money-obsessed. 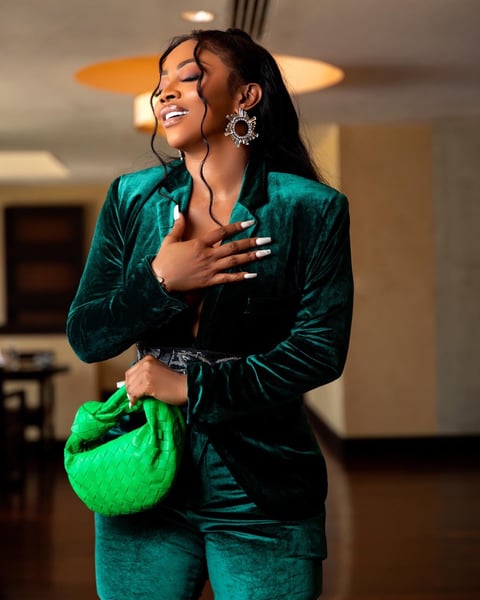 “Have you seen the kind of disrespect money can cure? Have you seen some certain kinds of people that you know that there is nothing good about this person's character? They are sharing a cell room with the devil.
Because they have cash, the world dey shake. When they enter a place, people smile at them. And you know this person has a shitty character. There is nothing good about this person. But why do you continually sing their praises? It's the money.”

She explained that it is human nature to be money-obsessed and affiliated with wealthy people.

Makinwa agreed that money cannot buy love but she did mention that money will make loving easier.

“I've seen people who have a lot of money and feel empty. So, money cannot buy love. But... it is easier to love when money is there. Very easy.”