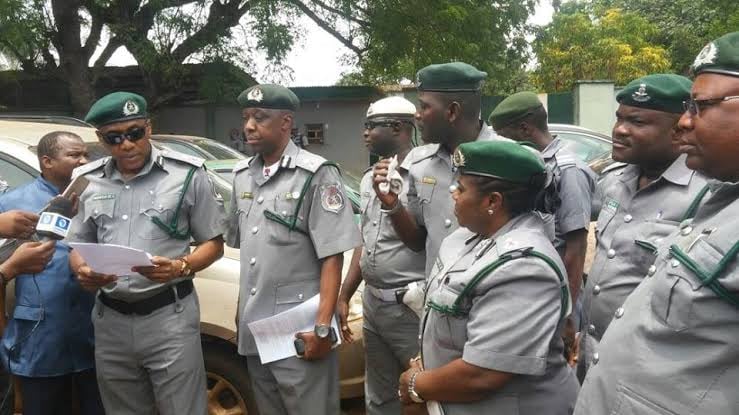 The Nigeria Customs Service (NCS) in Katsina State has intercepted a vehicle loaded with more than N71 million suspected to be for laundering.

Alhaji Dalhat Wada-Chedi, Acting Comptroller at the Katsina Command, declared on monday that the money was intercepted earlier in the month.

In his statements, he said: “We intercepted the money with the vehicle and also arrested the drivers. The money was intercepted along the border area in the state. We deposited the money gotten to the Central Bank of Nigeria".

He continued saying that in November, the custom command also intercepted 230 parcels of Indian hemp worth more than 18.1 million nairas.

“Within November, we arrested five suspects with items worth over N176.4 million. Many in the business of smuggled rice, spaghetti, vegetable, and medicaments were also apprehended".

He ended by giving appraisal to the efforts of the command and calling on the public to continue to give them support.