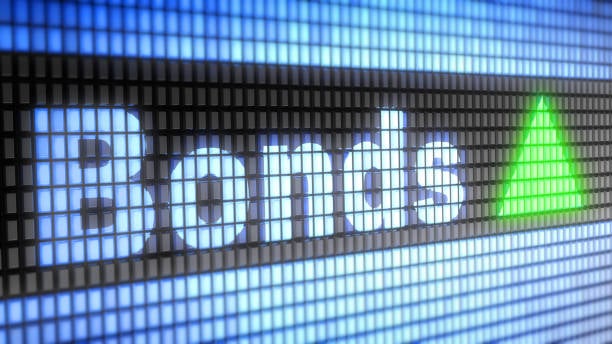 The naira remained flat at all exchange windows as it retained its exchanged value of NGN415.70/USD at the I & E window while the interbank and parallel market were unchanged at NGN411.63/USD and NGN555.65/USD respectively.

The Money Policy Rate (MPR), Inflation, and gross external reserves remained unchanged as they closed at 11.50%, 20.75%, and $41.51 billion respectively which showed stability in government policies on all macroeconomic indices of the nation’s economic life.

Despite investors’ debits for the CBN weekly OMO auction and net NTB issuances, the overnight bank lending rate fell by 650 basis points from its previous day rate of 9.50% to close at 3.00%.

Furthermore, the Nigerian Treasury Bill secondary market was bullish as the average yield declined by 19 basis points to 4.9%.

Across the benchmark curve, the average yield was unchanged at the long end but declined at the short and mid-segments following demand for the 91-day, 182-day, and 365-day treasury bills respectively.

Contrary to the above, the average yield was flat at 5.5% in the OMO segment.

Finally, the treasury bond secondary market traded with a slightly bearish attitude as the average yield expanded slightly by 1bp to 11.3%.

Across the curve, the average yield contracted at the short end due to demand for the JAN-2022 bond but expanded at the Midsegment as investors sold off the JAN-2026.