Money Recovered By Maina Was Used To Fund 2012 Budget – Witness 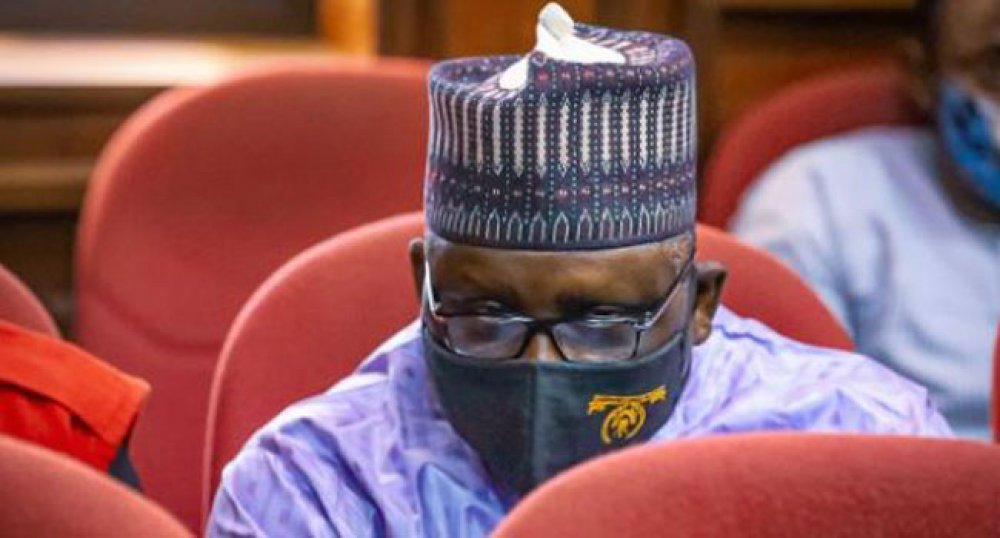 The trial of the former Chairman of the defunct Pension Reform Task Team (PRTT), Abdulrasheed Maina, continued on Tuesday at the Federal High Court sitting in Abuja.

In the proceedings presided over by Justice Okon Abang, a defence witness, Ngozika Ihuoma, gave his testimony, which was in favour of the defendant.

He told the court that Maina recovered N282 billion in cash and 222 choice properties valued at N1.6 trillion.

The witness explained that the said money was deposited at the Central Bank of Nigeria (CBN) by the Economic and Financial Crimes Commission (EFCC) and the Independent Corrupt Practices and Other Related Offences Commission (ICPC).

Ihuoma disclosed that out of the money, N74 billion was used to finance the 2012 national budget, as it was passed by the then National Assembly.

He also told the court that the presidential directive issued by former President Goodluck Jonathan that 2.5 percent which amount to N7.05 billion of the recovered money to be used to run the official duties of the PRTT.

He, however, stated that the fund was never released despite several requests and reminders to the Ministry of Finance and the National Assembly.

Justice Abang adjourned the case to March 4 for the continuation of the trial after listening to the testimony of the witness.

The EFCC is prosecuting Maina on charges of money laundering to the tune of N2 billion.