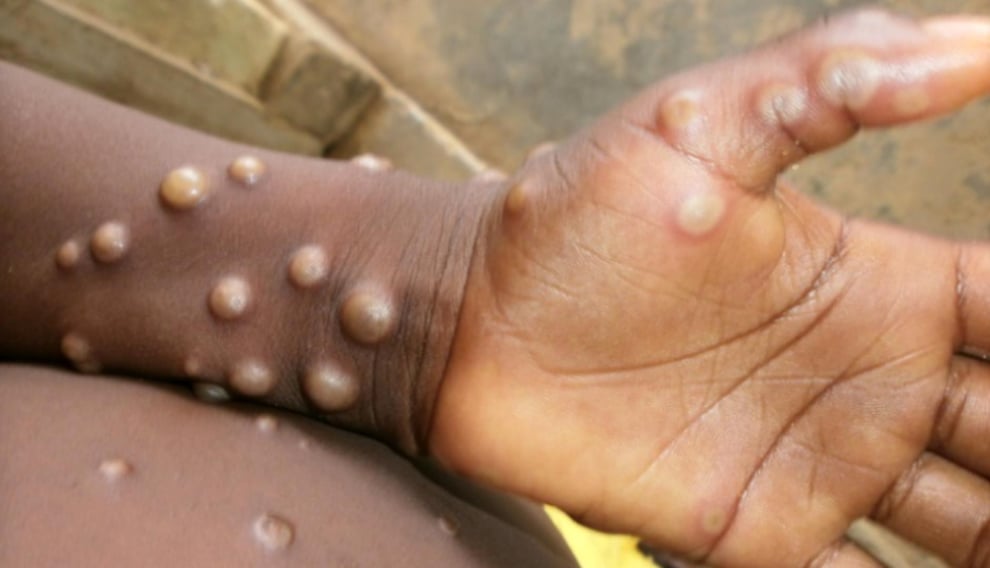 A monkeypox index case has been recorded in Osun State.

The development was revealed in Iperindo, the headquarters of Atakumosa East local government area of the state.

Confirming the case, the Commissioner for Health, Rafiu Isamotu disclosed that the patient carrying the disease had fully healed before the result of the laboratory test conducted on him returned with a positive for monkeypox.

Also, on Monday, another suspected case of monkeypox was recorded in Osogbo, the state capital.

It was gathered that a 14-year-old boy with a symptom of the disease was brought to the State Hospital, Asubiaro, Osogbo on Monday afternoon.

The boy’s body was full of rashes and sores, as observed by medical professionals.

He was admitted to the ward where infectious disease experts and personnel from the Disease Surveillance Notification Unit attended to him.

“We cannot be too sure that what we are treating is monkeypox until the result of the test is out.

"But with the symptom we are seeing, it is likely to be monkeypox”, said a medical expert who was part of the team that treated the boy.

The Commissioner for Health, who said he was not aware of the case at Asubiaro, however, added that it still remains a suspected case until the result which will be out on Thursday confirms that it is monkeypox.