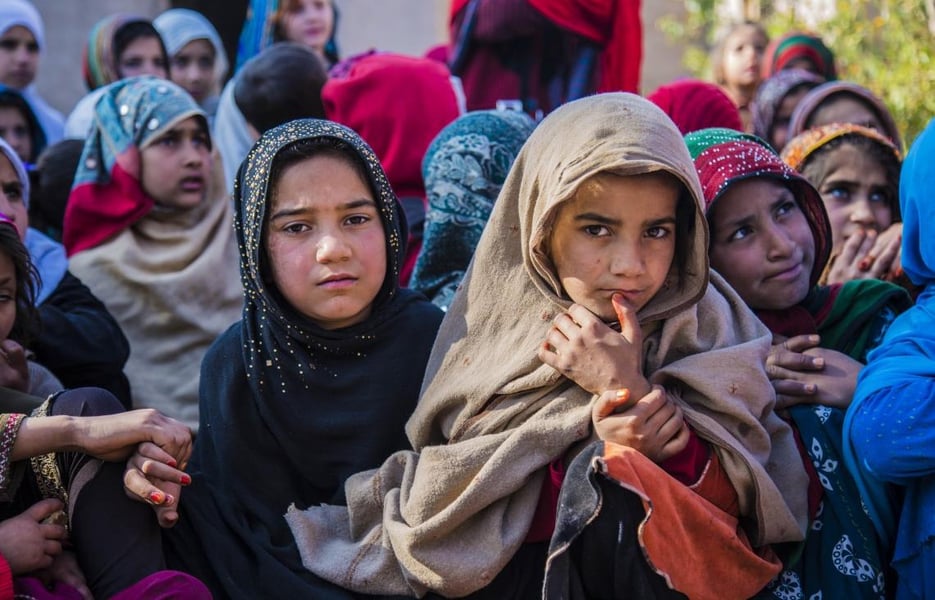 In Afghanistan, the Taliban marked a year on Monday since they seized power in a takeover of the country.

A year after, much has changed in Afghanistan. And it changed for bad. The economic downturn has driven millions more Afghans into poverty and even hunger, with children, women and even men suffering.

Also, the Taliban-led government has imposed severe restrictions on access to education and jobs for girls and women, despite initial promises to the contrary.

A year coming in, teenage girls are still barred from school and women are required to cover themselves head-to-toe in public, with only their eyes showing.

Also, women have been banned from travelling alone on long trips and can only visit public gardens and parks in the capital on days separate from men.

"Reliance on Allah and the support of the people brought this great victory and freedom to the country,” wrote Abdul Wahid Rayan, the head of the Taliban-run Bakhtar News Agency.

He continued; "Today, August 15, marks the victory of the Islamic Emirate of Afghanistan against America and its allies' occupation of Afghanistan."

The Daily Sabah added that on the eve of the anniversary, former Afghan President Ashraf Ghani defended what he said was a split-second decision to flee, saying he wanted to avoid the humiliation of surrendering to the insurgents.

He told CNN that on the morning of Aug. 15, 2021, with the Taliban at the gates of Kabul, he was the last one at the presidential palace after his guards had disappeared.

For teenage girls in Afghanistan, it has been a year since they set foot in a classroom. and there is no sign the ruling Taliban will allow them back to school.

The international community is demanding that the Taliban open schools for all girls and the U.S. and EU have also created plans to pay salaries directly to Afghanistan’s teachers, keeping the sector going without putting the funds through the Taliban.

Also, in a bid to protest the harsh treatments they face, the Taliban clashed with protesting women on Saturday in Kabul.

The Taliban forces reportedly beat, assaulted and fired warning shots to disperse the demonstrators and the gatherings.

These are among many things the Afghan masses face in the hands of the forcibly taken government.

As they mark a year, many are crying for help as the country has turned upside down.