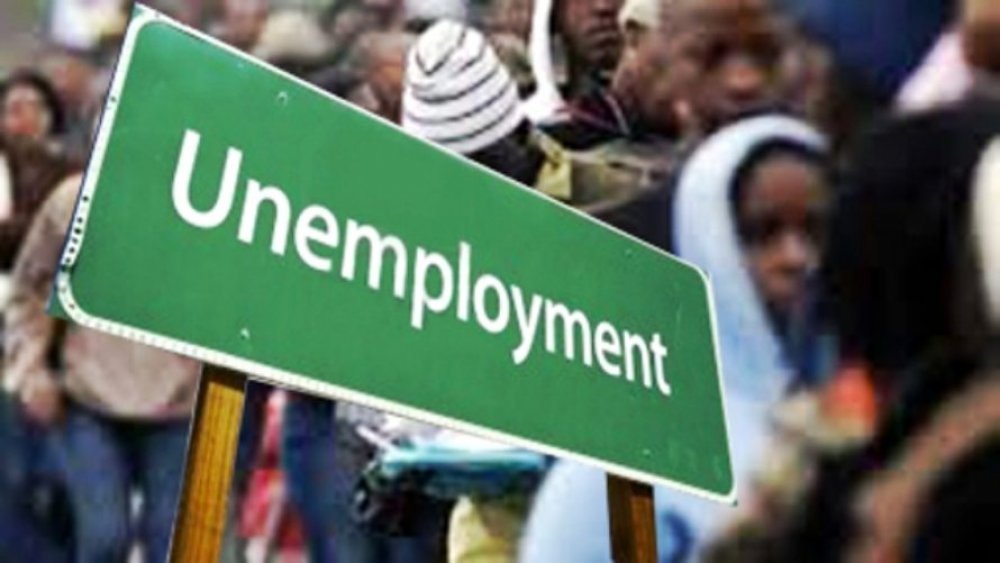 The National Bureau of Statistics (NBS) in its latest report released on Tuesday, April 13, 2021, said the number of Nigerians who worked in February this year has dropped by two percent from the 72 percent in September last year.

The report which is titled, COVID-19 impact monitoring February 2021, stated that the share of Nigerians who were working last February was close to 70 percent.

The data reflected the number of Nigerians who worked in February 2021 was slightly lower than those who worked last September and higher than the numbers working in January/February 2019.

The NBS report recalled that in previous years, the number of people working fell significantly between the post-planting season (from July to September) and the post-harvest season (from January to March).

According to the data, the share of people who worked last February was similar in urban and rural areas.

NBS noted that the share of those working in February 2021 was higher than the pre-pandemic period because households reinforced their labour supply to meet up with the adverse effects of the pandemic.

The data explained: “The fact that the share of Nigerians working in February 2021 is higher than what was observed before the pandemic may be due to “an added worker” effect where households boost their overall labour supply to cope with negative economic shocks”.

YOU MAY LIKE: Nigerian Households Spent N4.24trn On Fuel, Electricity, Telecoms, Others - NBS

“The share of Nigerians deploying safe practices to prevent the spread of COVID-19 – including hand-washing and mask-wearing –recovered in February 2021 compared to November 2020, following the second wave of COVID-19 cases in December 2020 and January 2021.

“Around 65 percent of respondents reported being “very worried” about themselves or an immediate family member becoming seriously ill with COVID-19, with concerns being more widespread amongst respondents in lower consumption quintiles.

Some 83 percent of respondents reported that they would agree to be vaccinated against COVID-19, with respondents in lower consumption quintiles being the most willing to be vaccinated, although overall willingness to be vaccinated declined slightly;  messaging around vaccines and monitoring their uptake will be crucial for supporting efforts to immunise Nigeria’s population”. 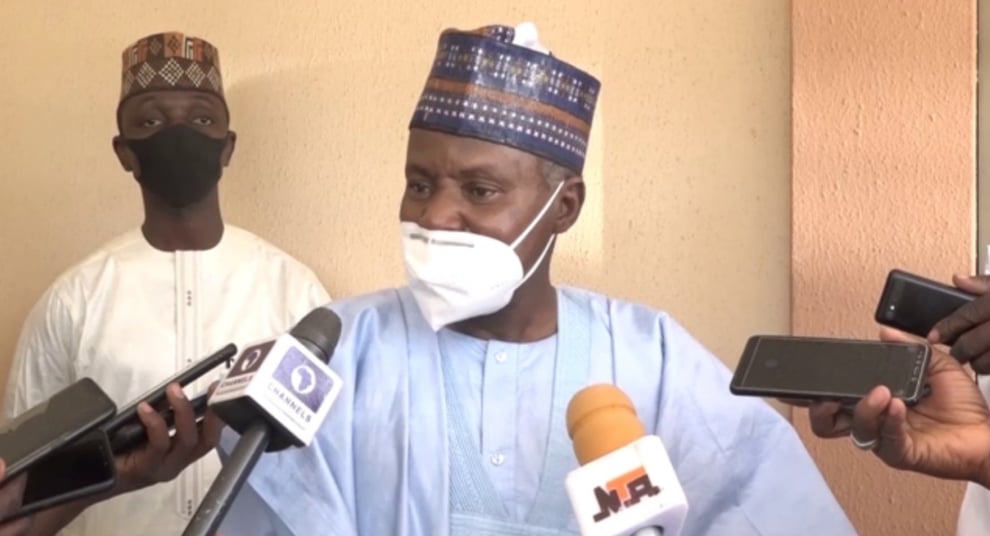