More Than 1.2 Million Abortions Have Been Performed In 2021 – WHO 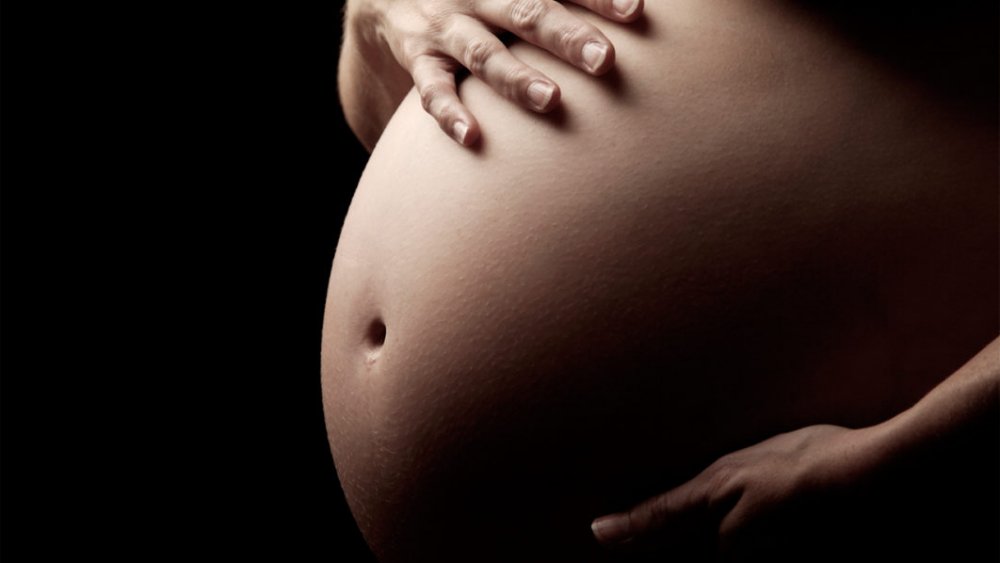 The World Health Organization (WHO) on Wednesday revealed that more than1.2 million abortions have been performed worldwide in the first 10 days of 2021.

WHO's revelation is coming barely two months into the new year and the organization is given surprising facts on numbers of abortion conducted so far.

According to realtime statistics website Worldometer, which referenced WHO for its abortion report, about 40-50 million abortions are performed worldwide each year, which works out to be about  125,000 abortions every single day.

It added that three out of ten of all pregnancies end in induced abortion. Nearly half of all abortions are unsafe, and almost all of these unsafe abortions take place in developing countries.

Also, Over half of all estimated unsafe abortions globally were in Asia, most of them in the south and central Asia. However, 3 out of 4 abortions that occurred in Africa and Latin America were unsafe while the risk of dying from an unsafe abortion was the highest in Africa.

In Africa, nearly half of all abortions happen in the least safe circumstances. Moreover, mortality from unsafe abortion disproportionately affects women in Africa. While the continent accounts for 29% of all unsafe abortions, it sees 62% of unsafe abortion-related deaths.

However, abortions are safe when they are carried out with a method that is recommended by WHO and that is appropriate to the pregnancy duration, and when the person carrying out the abortion has the necessary skills.

Abortion is the leading cause of death in the world. Second is heart disease, with cancer rounding out the top three.

Meanwhile, the Centers for Disease Control said the black children are aborted three times as many times as white children,