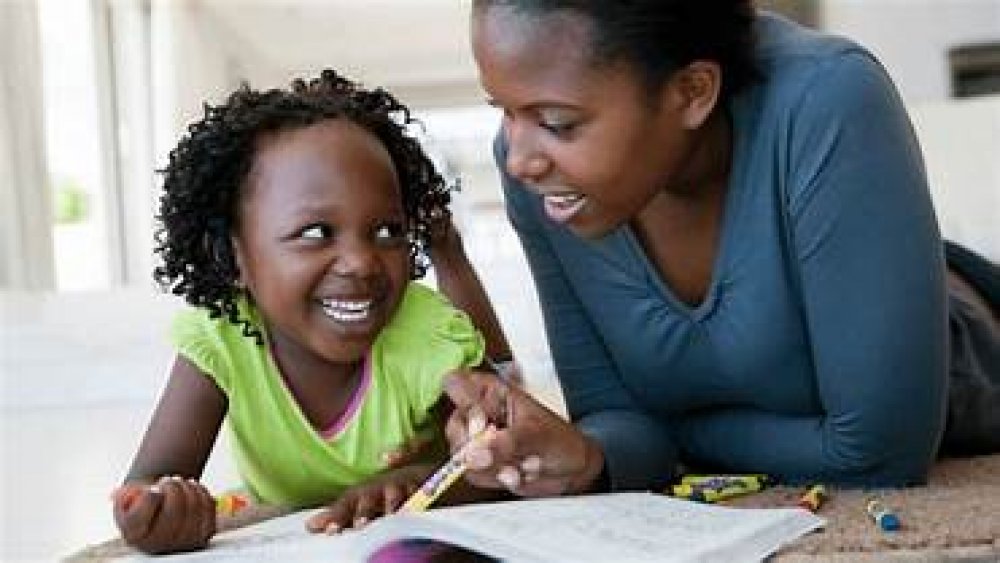 A new study, released on Friday by the UN cultural agency, has revealed that more than 100 million more children, than expected, are falling behind the minimum proficiency level in reading, due to COVID-related school closures.

According to the study from the United Nations Educational, Scientific and Cultural Organization (UNECSO), “One year into COVID: Prioritising education recovery to avoid a generational catastrophe,” even before the pandemic the number of children lacking basic reading skills was on a downward curve.

A UNESCO statement said in 2020, instead of 460 million children experiencing reading difficulties, that number jumped to 584 million. The rise of more than 20 percent, wiped out two decades of education gains, the agency said.

Since the beginning of the coronavirus pandemic, complete or partial closures have disrupted schooling for an average of 25 weeks, says the report, with the highest learning losses projected to be in the Latin America and Caribbean region, and in Central and Southern Asia.

While the report finds that a return to the pre-pandemic pathway may take a decade, it underscores that recovery could occur by 2024 “if exceptional efforts are made to provide remedial classes and catch-up strategies”.

According to new data from a joint survey conducted by UNESCO and the UN Children’s Fund (UNICEF), only a quarter of students are benefiting from remedial education.

While the number of students impacted by school closures has not significantly changed since the beginning of the pandemic, countries are increasingly taking measures to keep schools at least partially open.

The report shows that schools are currently fully open in 107 countries, mostly in Africa, Asia and Europe, serving 400 million pre-primary to secondary learners.

Meanwhile, school closures in 30 countries are impacting some 165 million students.

At the same time, schools in 70 countries are partially open in various regions, for some grades, or with reduced in-person attendance – affecting about two-thirds of the global student population, or nearly one billion learners.