Morocco Fires Valid Halilhodzic, Ziyech Could Return To Team Ahead Of World Cup 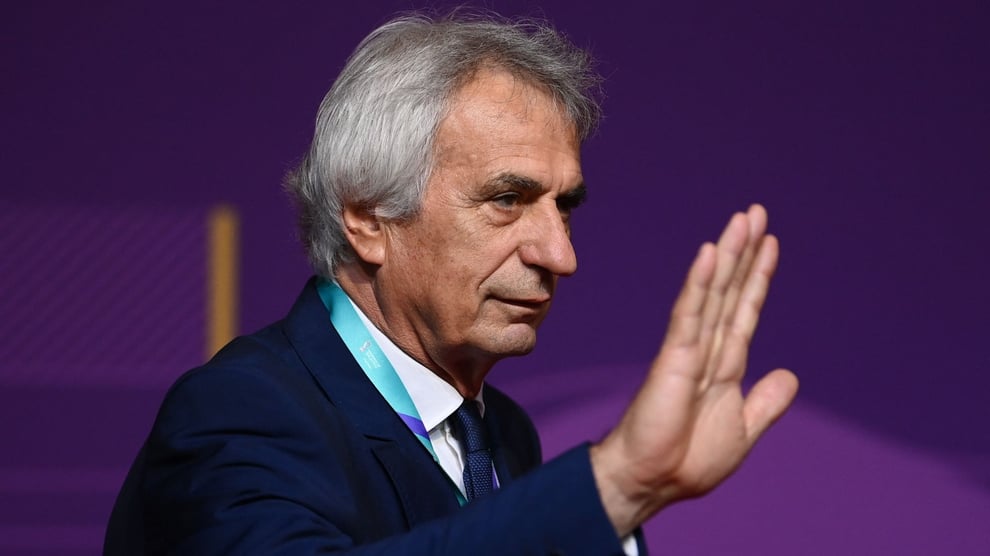 Morocco have confirmed that Vahid Halilhodzic has been relieved of his role as the national team coach just three months before the country competes in the World Cup finals in Qatar.

With the announcement by the Morocco national team, the Franco-Bosnian coach has now completed an unwanted feat of being fired three times by national teams after they qualified for the World Cup finals.

The statement by the federation says "Given the differences and divergent visions between the Royal Moroccan Football Federation and national coach Vahid Halilhodzic on the best way to prepare the national football team for the Qatar 2022 World Cup, the two parties decided to separate."

Halilhodzic’s possible departure had been the cause of much speculation since Morocco's tepid showing at the Africa Cup of Nations finals in January and, in particular, his fall out with star midfielder Hakim Ziyech. 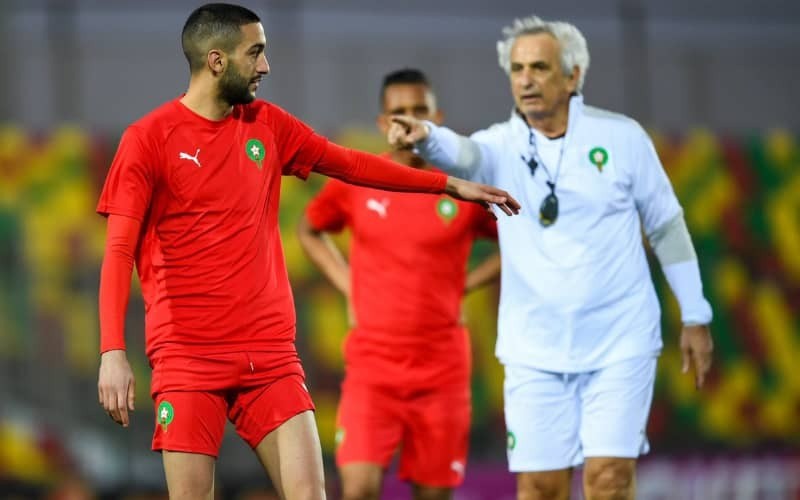 Last year Halilhodzic, 69, accused the Chelsea player of feigning injury to miss out on mid-year friendly matches and left him out of the World Cup qualifying campaign and the Cup of Nations finals.

But federation president Fouzi Lekjaa has been pressing for a return of the Dutch-born midfielder amid a public outcry at his absence, putting him at odds with his coach, who was appointed to the Morocco job three years ago.

Halilhodzic’s brusque manner was cited as the reason for Japan firing him after he had qualified them for the last World Cup in Russia. He was dismissed just two months before the 2018 finals with the Japanese Football Association citing "communication" problems and claiming he had lost the trust of his players.

Halilhodzic, who played for Yugoslavia at the 1982 World Cup and was later a successful striker in France, was also dismissed by the Ivory Coast ahead of the 2010 finals in South Africa and replaced by Sven Goran Eriksson. That came after the Ivorians had fared poorly at the Cup of Nations finals some six months before the World Cup.

He did take Algeria to the 2014 World Cup in Brazil, where they came close to an upset victory over Germany in the last 16.

Morocco is expected to name its former international Walid Regragui as its new coach. He led Wydad Casablanca to the African Champions League crown in May.