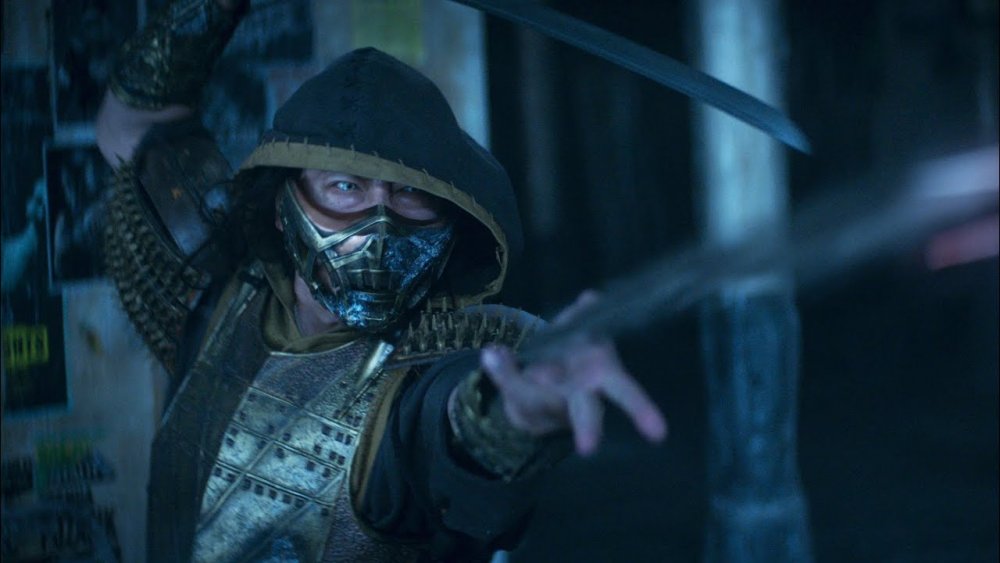 Simon McQuoid's remake lives up to expectations in some areas while it is defective in others; but on the whole, it will please fans of the action genre and lovers of the popular video game franchise.

Mortal Kombat centers on the rivalry between Sub-Zero (Joe Taslim) and Scorpion (Hiroyuki Sanada). Centuries ago, the former attacked the latter and his family, leaving dead bodies in the aftermath.

Cole Young (Lewis Tan), a descendant of Scorpion finds himself teaming up with a group of skilled martial art fighters (Sonya Blade, Jax, Liu Kang, and Kung Lao) in order to take part in a tournament to save the world from invasion from the evil Shang Tsung (Chin Han) and his minions. 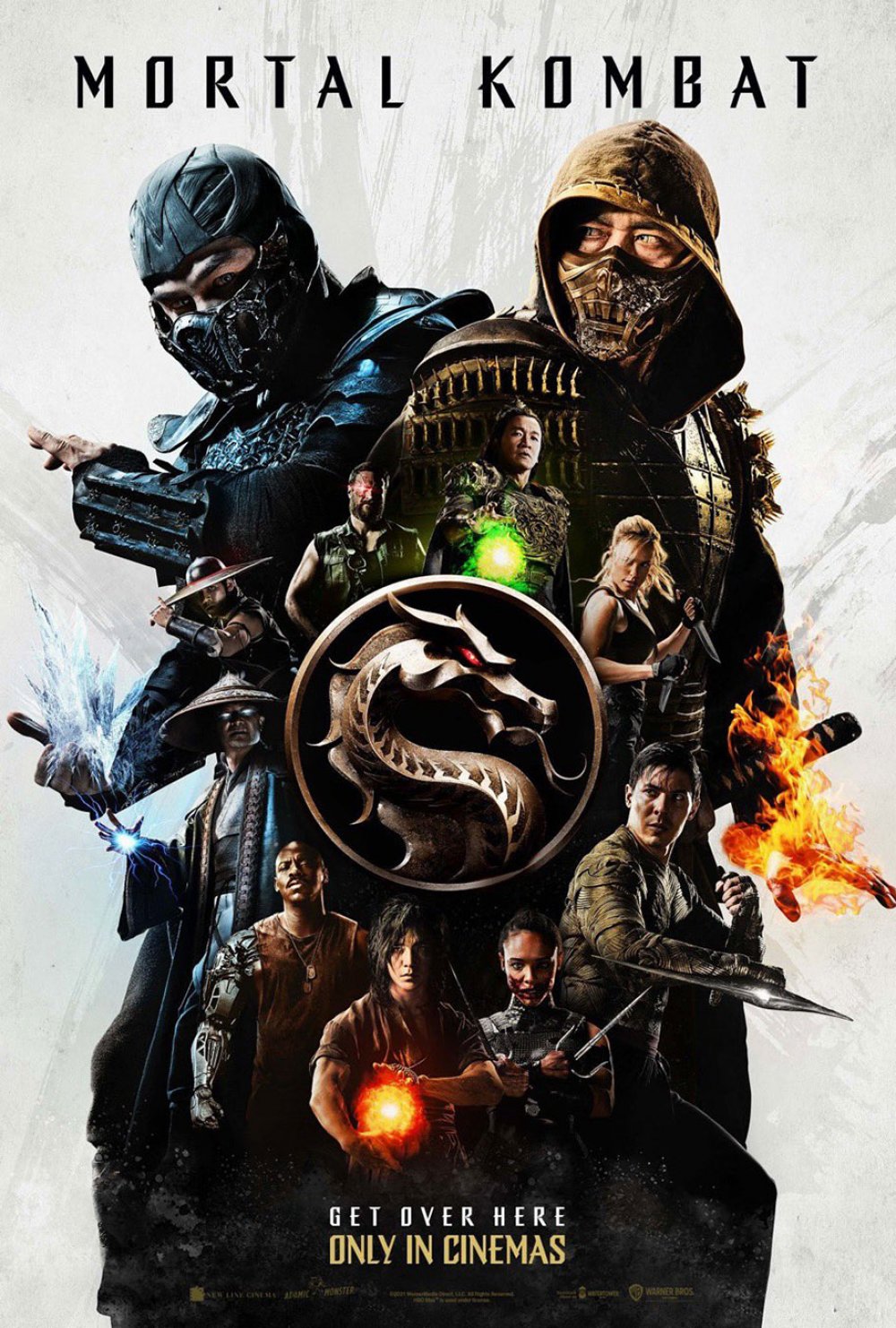 Lord Raiden (Tadanobu Asano) informs Cole about his heritage and the latter, alongside his friends, must reach down deep within themselves to unlock the hidden powers required to defeat Shang Tsung, Sub-Zero, and the others.

The issue with the evil guys is that they don't play by the rules; something that Lord Raiden would never do. This gives them an edge as it becomes obvious early on that they are by far the better fighters.

When an unexpected confrontation between the two teams leads to casualties on both sides, earth's fighters decide to employ the divide-and-conquer tactic to even the odds. 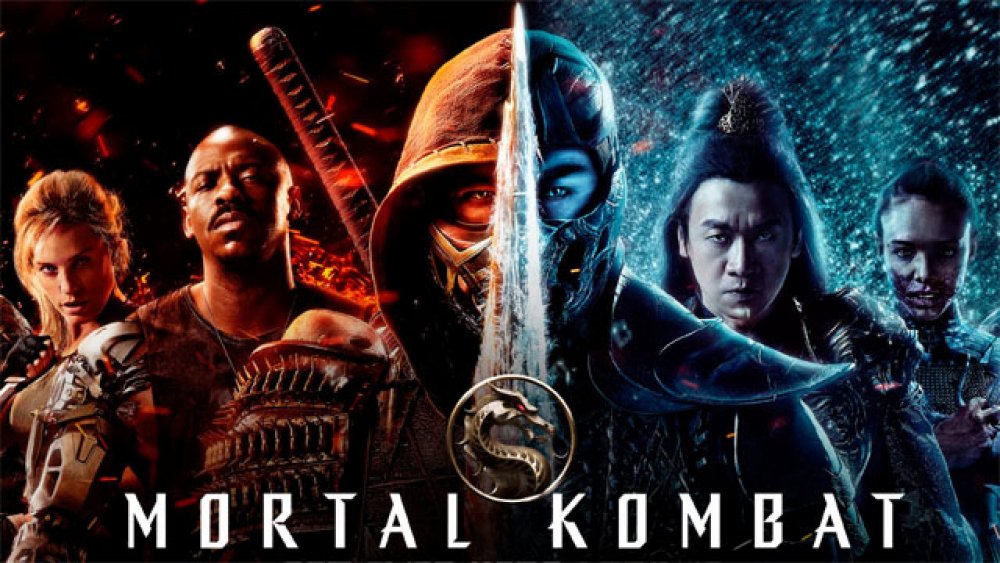 Those expecting something other than an action movie for enthusiasts should look elsewhere because Mortal Kombat is just that; an action movie that really offers nothing more.

As a reboot, I would say that for the most part, it succeeds in more ways than the earlier films, paying homage more to its source material. I geeked out when I saw some of the characters execute their signature moves from the video games.

As for the plot, it starts out in an intriguing way but fails to sustain the development of the major characters. As the protagonist, Cole Young's arc is not developed as well as it should. I enjoyed the banter among the main characters. Kano (Josh Lawson) in particular shines with his endless foul-mouthed quips. He basically stole every scene he appeared in. His rivalry with Sonya (Jessica McNamee) is one of the most interesting aspects of the film.

I feel the character of Raiden should have been given more to do. I was expecting a fight between him and Shang Tsung but was disappointed that it never happened.

One of the bad guys (a notable fighter in the video games who I choose not to spoil here) is underutilized as he is killed in a way that was underwhelming to me. I was really counting on him making a major impression. 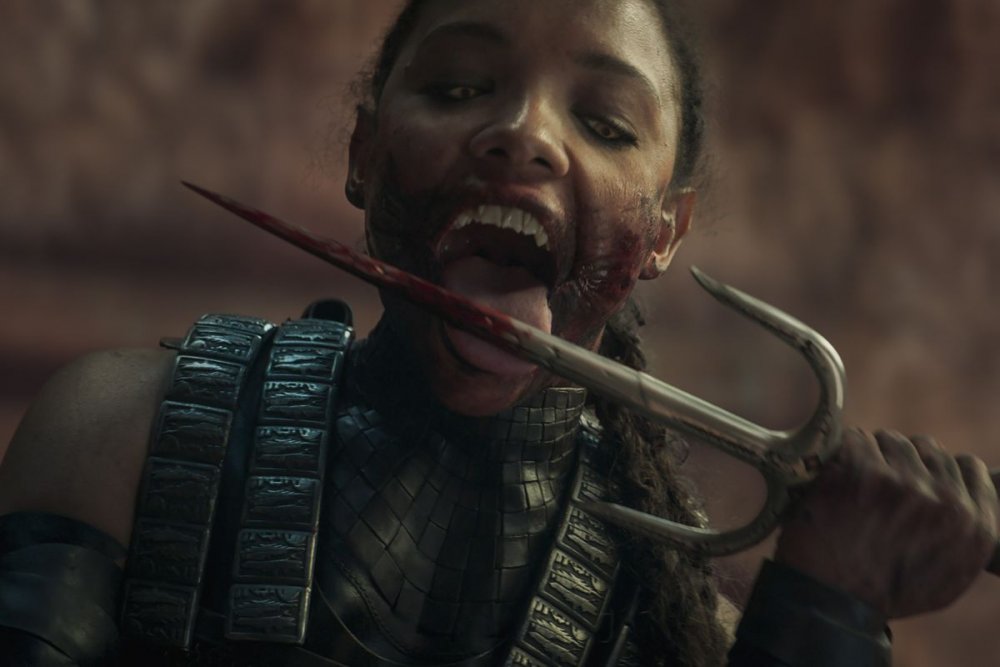 Even though he is not the leader of the bad guys, Sub-Zero is to me the main antagonist of the film. He is a legitimate badass and his powers are shown in the right way.

As for the action, it works majorly. In some scenes, the viewer doesn't really enjoy the fight sequences because of the camera movements and edits. In others, it is impressive.

READ ALSO: 'Nobody' Review: A Masterful Blend Of Action, Guns And Gore

The CGI used for Goro didn't work well for me. I understand that there may have been some budget constraints but when you choose to render such a character in CGI entirely, you do that without leaving any noticeable flaws. 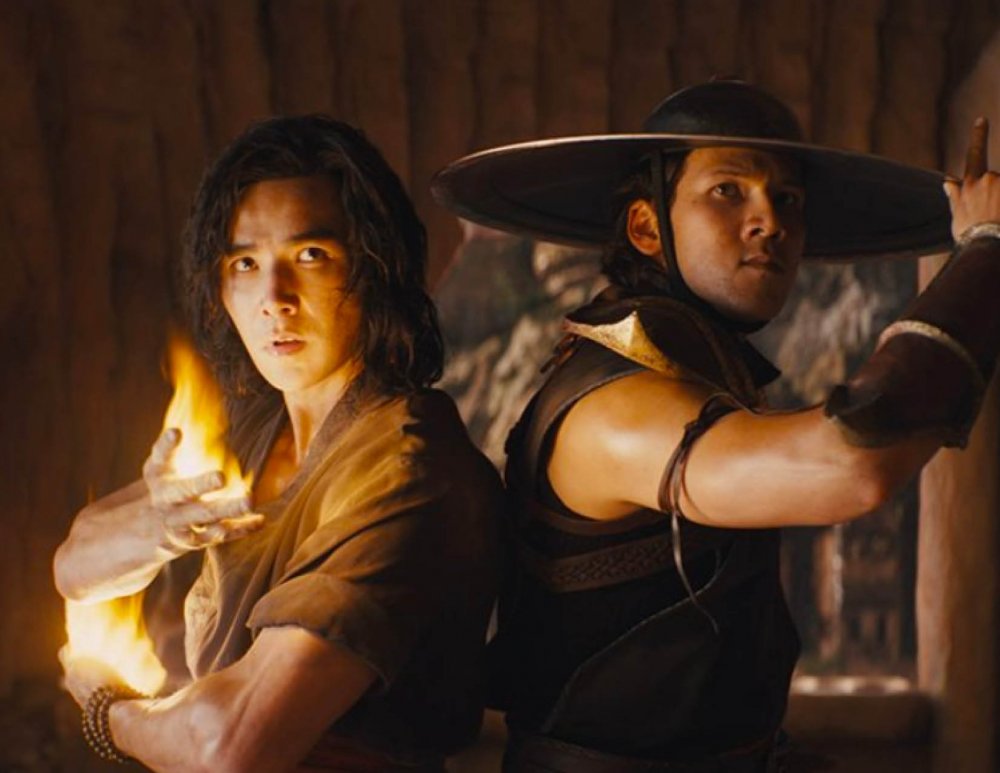 The special effects don't disappoint (I tip my hat to the director for the way Kung Lao used his hat in his fight scenes. It was a joy to watch).

The decision to make the movie R-rated proves to be the right one as the bloody combats and fatalities are an accurate portrayal of what fans of the video games have come to expect.

In terms of being memorable, the characters who make the best impressions are Sub-Zero, Kano, and Kung Lao. Scorpion too made his mark. It is obvious that a lot of effort was put into helming this remake, and I commend the director and the cast and crew for putting in their best.

However, there were some questions that didn't get answered. One of them is, why is it that the Mortal Kombat mark is seen in some people at birth while it is transferred to others after they have killed a participant?

Also, there is no backstory on the elder gods. Those who are familiar with the video games know the vital role they play in the franchise. A little exposition on them would have sufficed. Mortal Kombat is guaranteed to give fans of the action genre and the video game franchise their money's worth. I can't say the same for critics and others expecting anything more than just entertainment.

I was so excited when I saw the way the last scene teases the appearance of a major character in a potential sequel. I really hope we get to see other parts.

Did I enjoy this movie? Sure! But that may be because I grew up a fan of the video games, so that may have influenced my judgment. 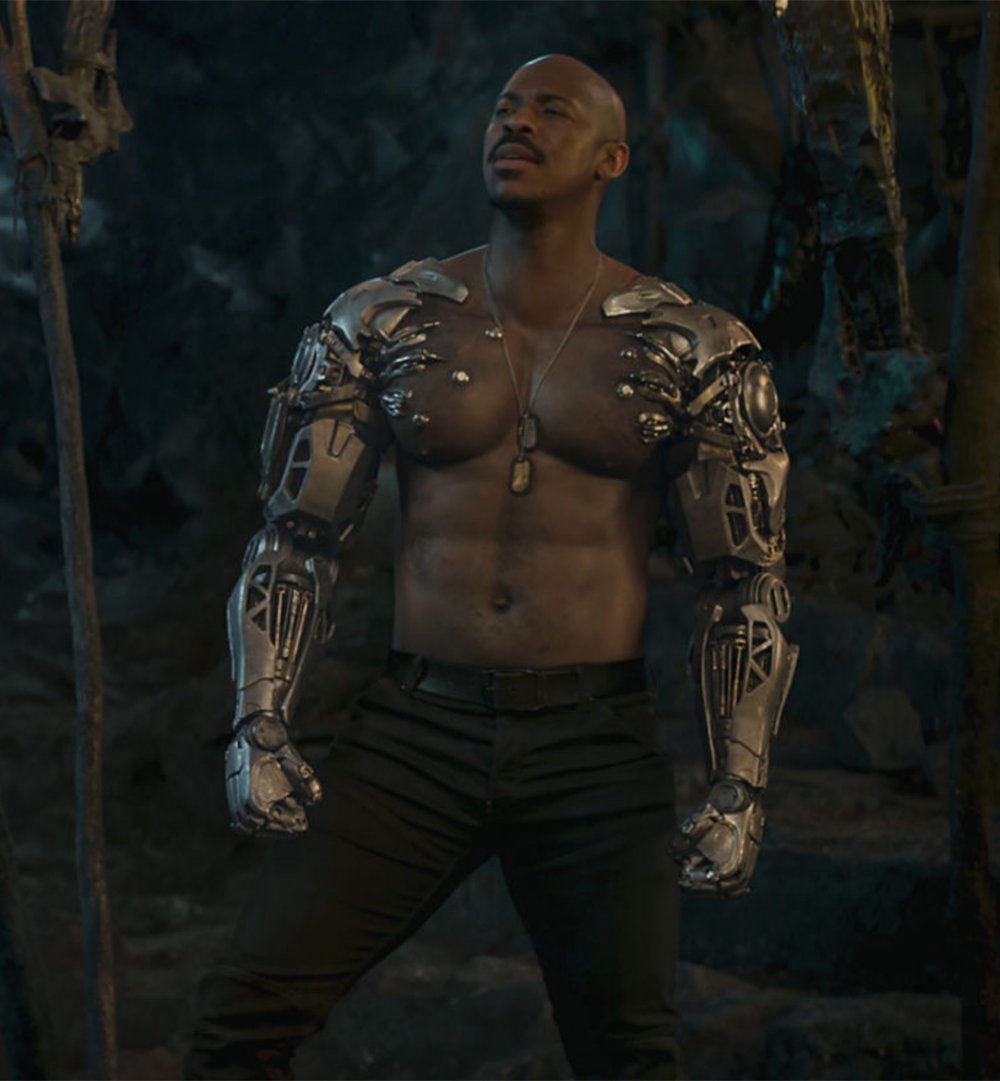 Cons: Incomplete character development, underutilization of one or two major characters, and some unanswered questions.

Conclusion: A good action film that will be loved by fans and probably condemned by film critics. 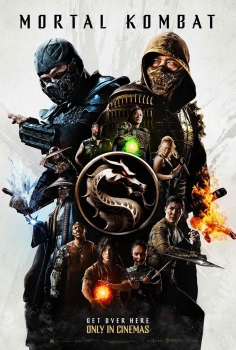 A washed-up martial artist must team up with a group of skilled fighters to defend earth from the evil Shang Tsung and his crew (led by Sub...