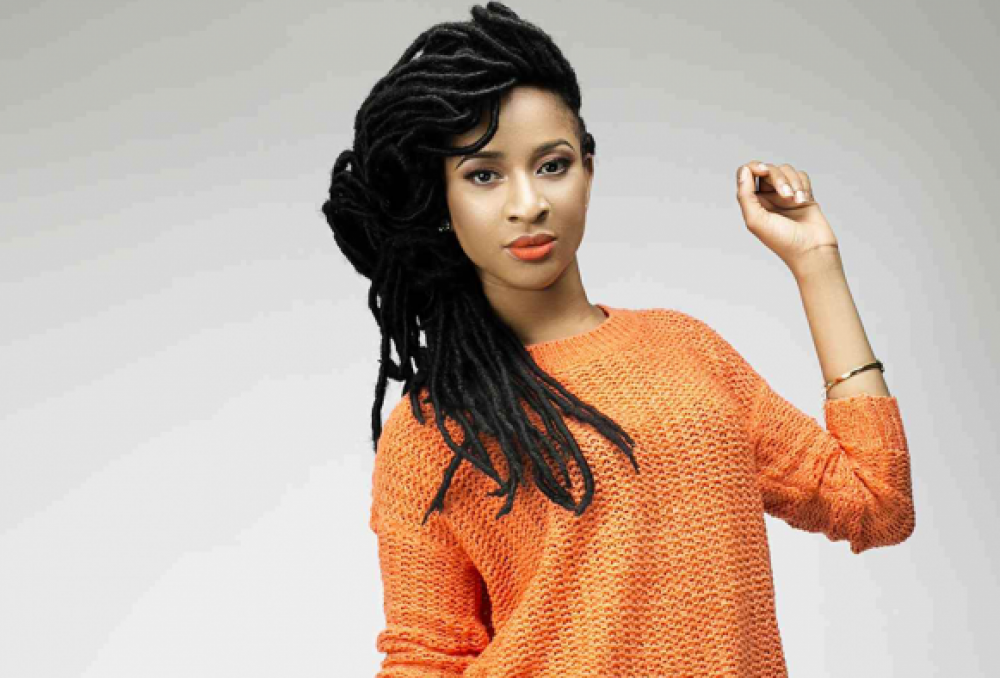 Nollywood screen goddess Adesua Etomi-Wellington says the most peace she has ever had is staying off social media for about three months.

AllNews reports that sometime in 2019, Adesua, wife of popular singer Banky W was off the social media community, thereby making her fans worried about her absence.

In a tweet on her official Twitter page, the stunning actress said that all through the time she was off the social media community, she traveled with her “baybay”, had fun, spent time in the presence of God, but did not post the pictures.

She further stated that she might also put that into consideration before the end of 2020.

Adesua wrote “Went off SM 4 almost 3 months last yr. the most peace I’ve had. Traveled with my babybay, did fun things took very few pictures, spent a lot of time in the presence of God, had some of the most important meetings of my life and none of it is online. I get 2 keep it 4 me. The best! In fact I should go off again to the end of the year.

Adesua started building her movie career in 2012. She played few minor roles until her big break came in 2014 when she landed a major role in a romantic drama; Knocking on Heaven’s Gate. Since then, she has played leading roles in films and television series.