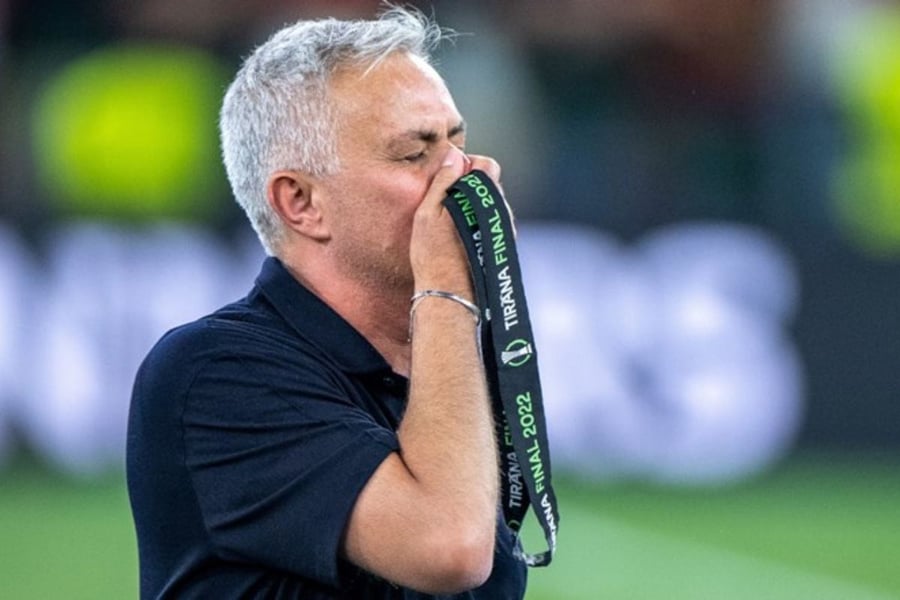 Jose Mourinho said it was a huge moment for him and AS Roma as they made history after winning the Europa Conference League on Wednesday, the club's first-ever major European trophy.

Portuguese coaching icon Mourinho tried and failed to hold back the tears after Roma beat Feyenoord in their first continental final in over three decades and he was still emotional by the time he hailed his team after the trophy ceremony.

Roma fans have taken Mourinho into their hearts during an up and down season which culminated in Wednesday's 1-0 win in Tirana which ended a 14-year trophy drought for the capital club. 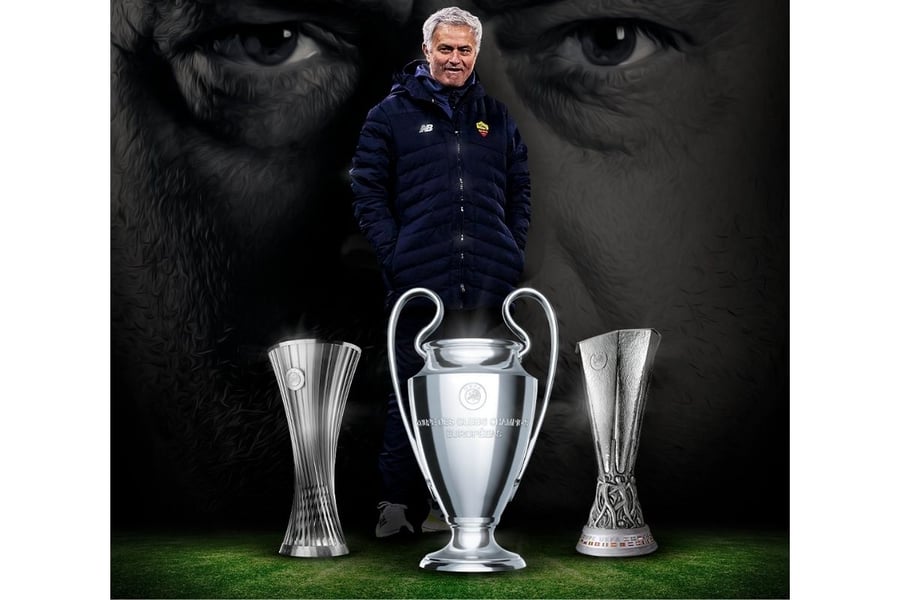 "I've been at Roma for 11 months, I knew the moment I arrived what it meant to the people. They had been waiting for something like this," Mourinho told Sky.

Wednesday's triumph was his fifth European title and made him the first coach to win all current Uefa competitions.

And he confirmed that he would be staying at Roma next season to build on the solid work done in his debut season.

"I am staying, there's no doubt about that," he said.

"We need to see what our owners, who are fantastic people, want to do next season because this is history, but we can build a special project.

"Now I'm going to go on holiday, sit on the beach and think about it all for a while."