Mr Ibu, Others Under Fire For Supporting Tinubu 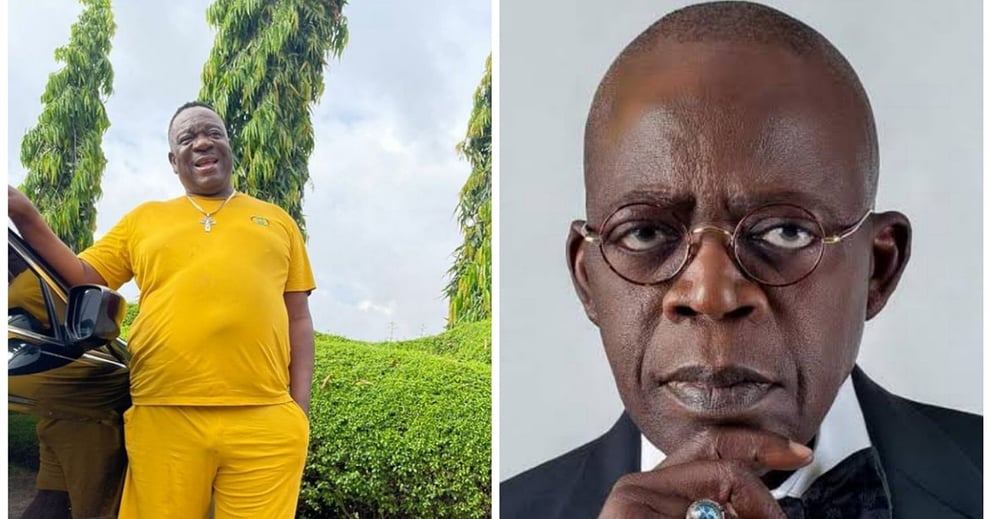 Nollywood stars Mr. Ibu, Foluke Daramola, and others have come under fire after a video of them campaigning for APC National Leader Asiwaju Bola Tinubu's presidential bid in 2023 leaked online.

Tinubu has not formally stated his intention to run for the presidency but his political allies have been lobbying for him for a while now.

The Nollywood actors sang and danced with Tinubu's name in a video that has gone viral on social media.

This annoyed many Nigerians, who accused the actors of abandoning the people by doing so, claiming that they were all chasing their own pockets at the expense of others.

See their comments below:

olasunkanmmyy wrote: "Nollywood is very useless. Later na their set go dey beg money online if they have problems because they eat their future and their unborn future join owon alate nuje."

yettymioffical said: "Nigeria can’t be better, everyone is fighting for their own pocket, oloriburuku ni gbogbo won, ur children will suffer for ur mistakes."