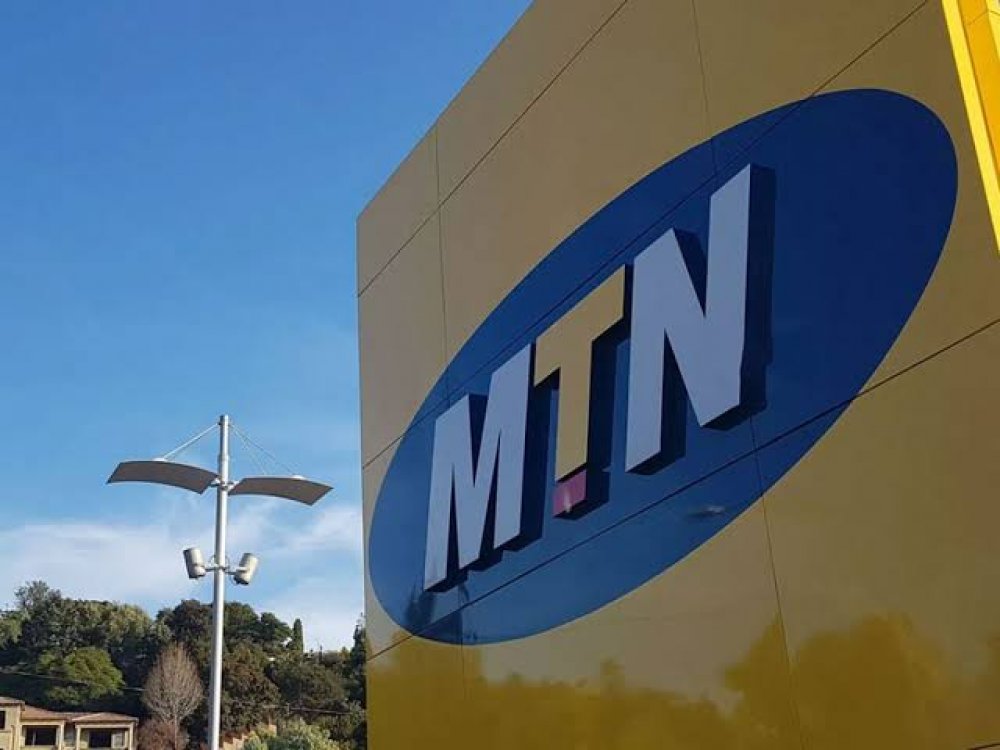 New allegations have been brought against MTN Group following U.S-based law firms stating that MTN Group aided militant groups in Afghanistan and paid protection money. The activities of the network provider were said to have violated the US Anti-Terrorism Act.

MTN reportedly paid $100 million to al-Qaeda and Taliban for protection of its infrastructure. The money shielded Men's cellular towers from attacks. Also, at night, the network provider deactivated the towers, affecting US intelligence operations.

This aided militant groups in Afghanistan. It was learnt that MTN dominated markets in unstable countries not allied with US, and this conduct targets the US, the lawsuit filed on behalf of hundreds of families of US soldiers stated.

MTN is among the 8 multinational companies involved in the lawsuit. Other companies mentioned are security firm G4S, US infrastructure group Louis Berger and consultancy Janus Global that operated in Afghanistan and Iran between 2009 and 2017.

While the new case has been filed against MTN in December last year, MTN has, however, denied the allegations against the company.