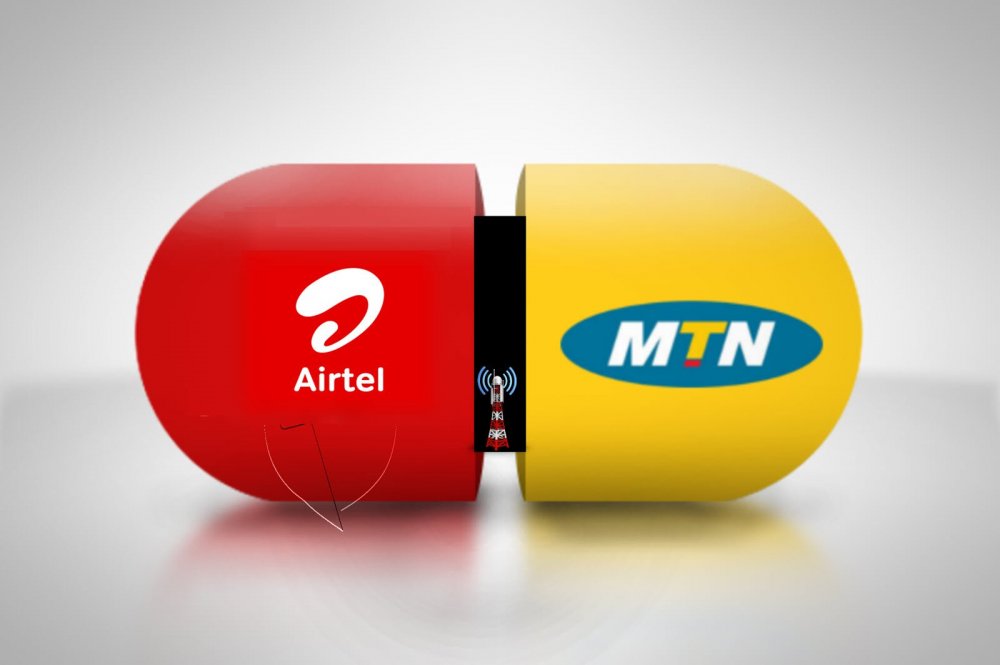 MTN and Airtel Nigeria reported massive growth in their airtime loan businesses services this year, according to the financial reports of the GSM giants for the quarter ended June 2021.

According to the company, its FinTech segment was the fastest growing business rising 69.5% to N31.6 billion in the first half of 2021. MTN’s FinTech business includes Xtratime, its use now pay later business, and MoMo its agency business.

Nigeria’s growing youth population has become the focus for quick loan schemes with businesses exploiting the huge demand for easy credit and the temptation it provides for their customers, to boost topline revenues. Several FinTech companies led by microfinance banks have relied heavily on payday lending to drive up sales, relying mostly on the volume of customers and technology to manage defaults.

With the increasing cost of living and narrowing income level, the average Nigerian spends more than 100 percent of their income on food, increasing the debt margin for other expenses.

For utilities like Airtel and MTN, the business model is enabled by the near guarantee that the customers will make repeat calls, thus ensuring that airtime borrowed will be subsequently repaid. Commercial banks who are traditional lenders don’t have any such hold on their customers except for expensive collaterals which often take years to repossess. But for telcos, recourse is as easy as it gets.