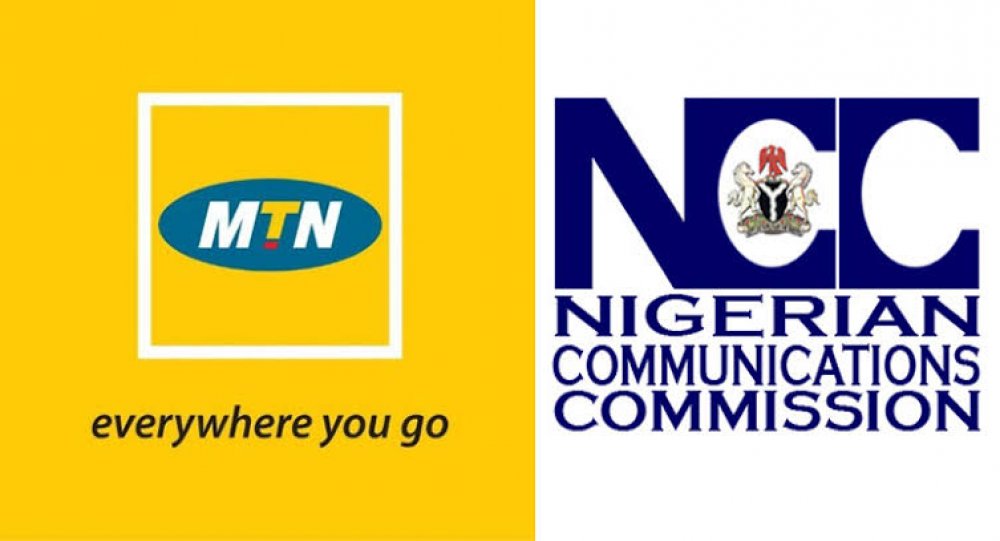 MTN Nigeria's operation and financial condition might be negatively impacted as the Nigerian Communications Commission (NCC) plans to revoke 3.5GHz spectrum band allocated to the company since 2007. The decision has compelled MTN to announce a migration plan for its subscribers next month.

MTN Nigeria said the migration of its subscribers is in preparation for the roll-out of the fifth generation of mobile network (5G), which has been a controversial issue in Nigeria. Recall there had been denial that NCC has issued license MTN Nigeria to connect its subscribers to 5G network following criticism.

In a statement seen by AllNews, MTN Nigeria, which had conducted a demo trial of 5G in Nigeria last year, disclosed that "In preparation for the roll-out of 5G, the Nigerian Communications Commission (NCC) has announced plans to withdraw previously issued 3.5GHz spectrum band allocations by the end of Q1, 2021.

"The spectrum has been identified as being optimally suited for 5G roll-out and will therefore be retrieved and subsequently made ready for that purpose by the NCC," the statement reads.

It had been reported that former lawmaker, Dino Melaye, had questioned the decision to approve MTN's 5G demo launch, while influential Pastor, Chris Oyakhilome, linked the 5G to a sinister agenda. But in his reaction, Minister of Communications, Isa Pantami, said no spectrum has been issued for the deployment of 5G.

Findings by AllNews showed that MTN had been in possession of a spectrum (3.5GHz) meant for 5G for the past thirteen years, which the company specifically stated will be useful for offering 5G services once commercially available - note that the 3.5GHz spectrum is renewable yearly.

It was also gathered that if the NCC, as regulator, withdraws or restrict MTN from the 3.5GHz spectrum, the decision could result in a material adverse effect on the Company's financial condition and result of operations.

"In 2007, MTN Nigeria acquired a licence for the 3.5GHz spectrum, which it expects to be useful in offering 5G services once commercially available. However, there is no assurance the Company will be able to utilise the 3.5GHz spectrum for  5G  offerings in the future due to regulatory or other restrictions.

"Any  such restrictions  could  result  in a  material adverse effect on the Company’s business, financial condition, results of operations and prospects." MTN Nigeria had stated in its Listing Memorandum dated May 2019.

MTN Nigeria said its subscribers on HyNet service will be migrated to HyNetflex from January 18, 2021, however, the ban on sale and activation of new SIM cards across the country by NCC is delaying the plan.

The company said only active customers "with revenue-generating activities/data subscriptions up to 180 days from the date of device swap" will be contacted "via email, SMS, and phone call, to verify their location and notify them of the planned migration."

"... we will need to migrate all active customers on our HyNet (LTE TDD) service to our HyNetflex service, with effect from January 18, 2021 (subject to the lifting of the current NCC ban on sale and activation of new SIM cards)."

While explaining why the migration is important, MTN in the statement seen by AllNews said, "Our HyNet service runs on the 3.5GHz spectrum band."