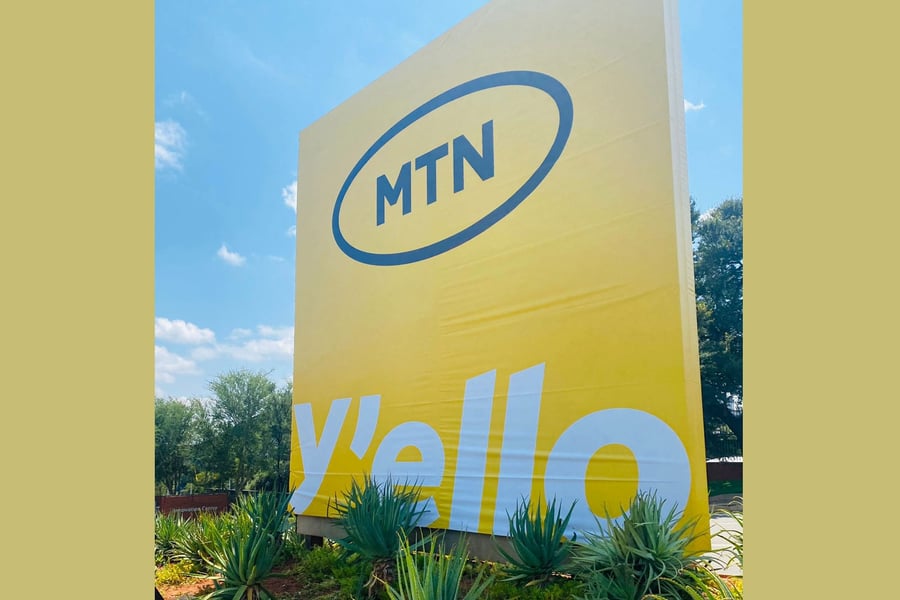 Popular telecommunications company MTN has changed its logo following a recent rebranding which transforms it into a full tech company in the wake of the success of its recently concluded IPO on the Nigerian stock exchange.

The telecommunication giant took the next step to solidify its foothold in the ICT sector on the African continent by finalizing its move to rebrand.

The company said that this is part of its long-term plan to metamorphose into a true African technology giant that can compete with its counterparts in other parts of the world.

According to the company, this formed part of its 'Ambition 2025' strategy aimed at harmonizing all its leading digital platforms for Africa’s progress.

"MTN Group’s Ambition 2025, aimed at ‘Leading digital platforms for Africa’s progress’, has ushered in a new look that is aligned to our evolution from a telecommunications company to a technology company underpinned by one simple, consistent, yet striking brand.

"Our commitment and focus to accelerate Africa’s progress sees MTN revealing a refreshed brand identity and campaign from February 27", a statement on the rebranding says.

One visible change is the logo, as it changed from the old logo to a new one. Apparently, this new logo would reflect its journey from just a voice platform into digital platforms like financial technology, artificial intelligence, and a host of others.

According to Vanguard, the former logo with the red, white, and blue letters was replaced with a new one having all blue letters surrounded by an oval shape.

The new logo is now conspicuously dotting the signage at the head office in Johannesburg, South Africa.

In the new design, the word ‘Y’ello’ is emphasized in white below the MTN logo.

Technology Analysts believe that this change will improve the public view and the market value of the company.

Bloomberg reported that the mobile money division of MTN was valued at around $5 billion on December 1, 2021, with the entire group worth more than $11 billion.

This change reflects how much the continent of Africa trusts and accepts the technology company.