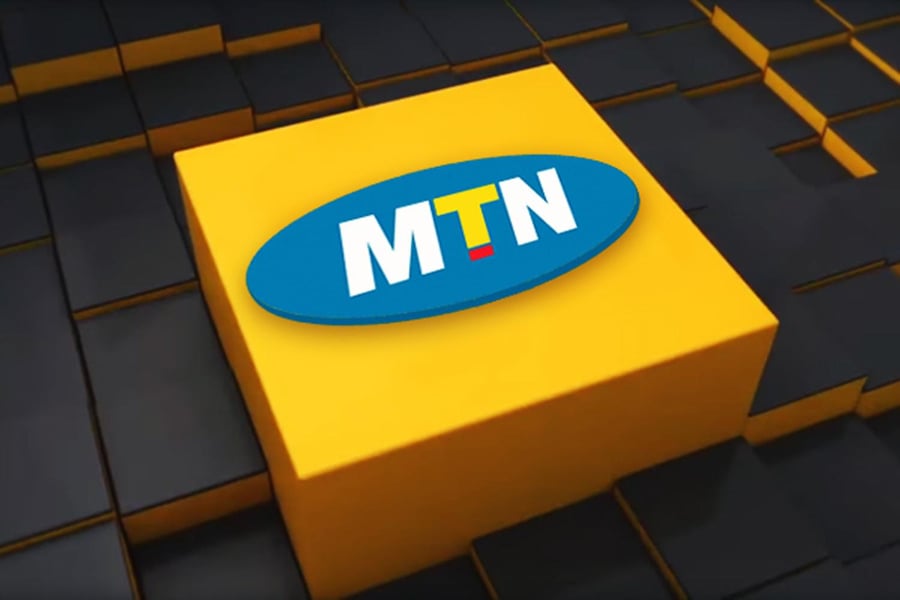 The telecommunication giant reminded all that this decision was taken when it received a petition about the staff's involvement in a scandalous issue, which was submitted through its whistleblower structures in May 2021.

According to Uto Ukpanah, the company secretary, "MTN Nigeria Communication Plc confirms receipt of anonymous allegations made against a senior officer through the company’s whistleblowing structures in May 2021.

"These allegations were taken through MTN Nigeria’s governance structures."

Despite the fact that sufficient evidence to support the allegations was not provided, the company still made it important to provide a conducive environment for the accused staff member to defend himself.

"An extensive forensic investigation was conducted by an independent forensic team examining issues included in the whistleblower’s submission.

"Specific details and substantiating evidence were not provided to support some of the allegations made", Uto Ukpanah stated.

"Prior to the release of media reports on this issue, the MTN Nigeria Board had taken a decision on the separation of the concerned individual and he has disengaged from the employ of the company.

"The company wants to remind the general public that other staff mentioned in the petition are currently undergoing investigation and Publicized allegations made against other employees were received through the whistleblowing process on March 3, 2022."

"Per Company policy, these allegations will also be treated with the same level of fairness and objectivity.

"Parties will be given the opportunity for their versions to be heard and considered along with supporting evidence to ensure all associated issues are adequately addressed.

"MTN Nigeria is committed to providing a safe environment for all its employees free from discrimination on any grounds and harassment at work, including sexual harassment, conducting business in accordance with extant laws.

"The company operates a zero-tolerance policy for any form of unethical practice in the workplace, all complaints of sexual harassment and other violations are taken seriously and treated with respect, sensitivity, and confidence", he concluded.