MTN Nigeria Shuts down Amidst Widespread Burning Of Companies 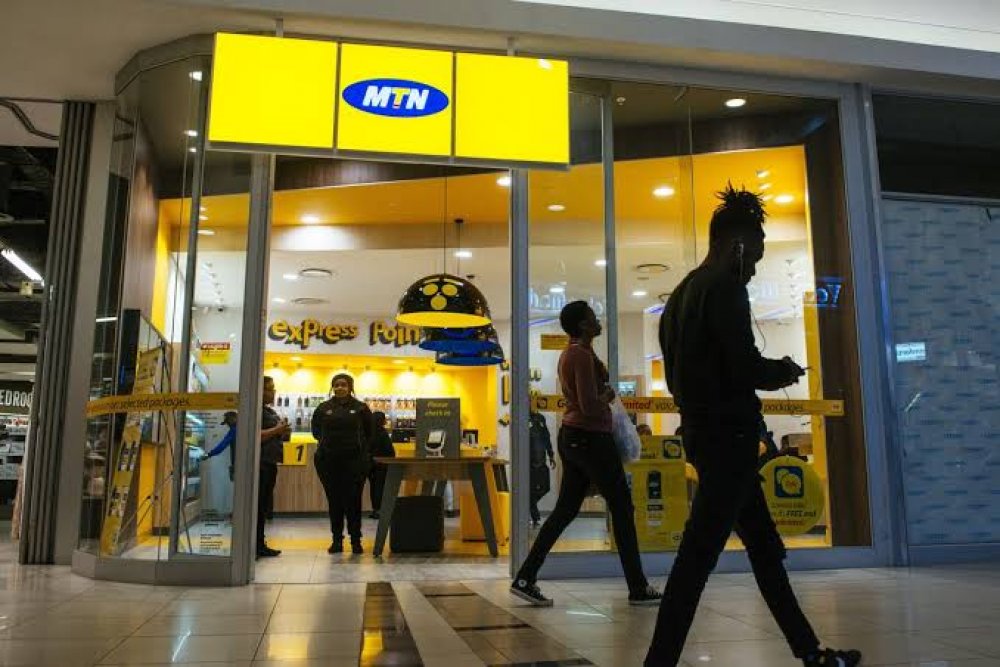 MTN Nigeria has been shutdown amidst widespread attack on some companies in Lagos following the shooting of peaceful protesters in the Lekki, area of Lagos State - by soldiers - demanding an end to police brutality. The protest is ongoing across Nigeria.

At the Lekki tollgate, protesters were reportedly singing the national anthem while waving the flag when the soldiers deployed to Lagos opened fire on them. Some of the protesters have reportedly died from gunshot wounds, while many others are injured and receiving treatment at different hospitals.

This event has led to the burning of the Lekki tollgate, Lekki Concession Company office, and media organisation, TVC. The burning had begun during the curfew set by the Lagos State Government. The curfew was initially set for 7 pm on October 20, 20220, before it was moved to 9 pm - the soldiers began shooting at protesters an hour before 9 pm.

MTN Nigeria has now announced it will be shutting down its centers across Lagos, "Dear Customer, following the announcement of 24-hour curfews, please note that all MTN Service Centers in Lagos state are currently closed," the company said in a message seen by AllNews.