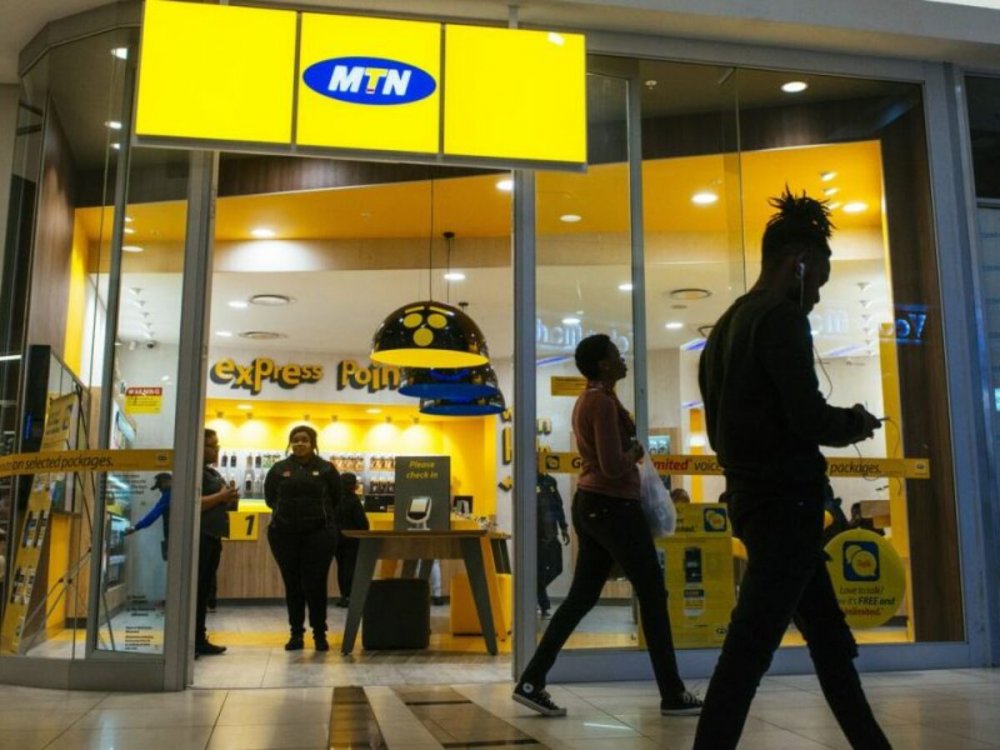 Telecommunications company MTN Nigeria plans to invest 640-billion naira, or $1.5-billion, over the next three years to expand the country’s broadband access.

The announcement was made by MTN Group President, Ralph Mupita, during his team’s visit from South Africa to Nigeria.

The move is in line with the Nigerian government’s 2020 to 2025 National Broadband Plan ambitions of 90% broadband population coverage by 2025 and MTN Group’s Ambition 2025 strategy.

He added that the group’s plans to sell down 14% of MTN Nigeria to Nigerian investors were well advanced and this would happen as soon as conditions were conducive.

MTN Nigeria, in which MTN Group has a 78.8% stake, sought to have the largest retail shareholder base on the Nigerian Stock Exchange, where it has a market capitalization of 3.4-trillion naira, or about $8.2-billion.

The group also plans to build a new flagship headquarters in Lagos to mark the twentieth anniversary of MTN’s operations in the country.

In other news, Nigerian Communications Commission (NCC) announced that they had inaugurated a committee to develop the Information Memorandum for the auction of the 3.5 GHz spectrum band, one of the first steps towards deploying 5G in Nigeria. Currently, the plan is to auction a total of 500 MHz in this band, doing so in five blocks of 100 MHz.

“We put in extra efforts and secured an additional 160MHz in the 3.5GHz band by making a huge commitment of resources to secure additional Spectrum from Nigerian Communication Satellite Limited (NigComSat),” explained Prof. Umar Garba Danbatta, executive vice-chairman and chief executive officer of the NCC.