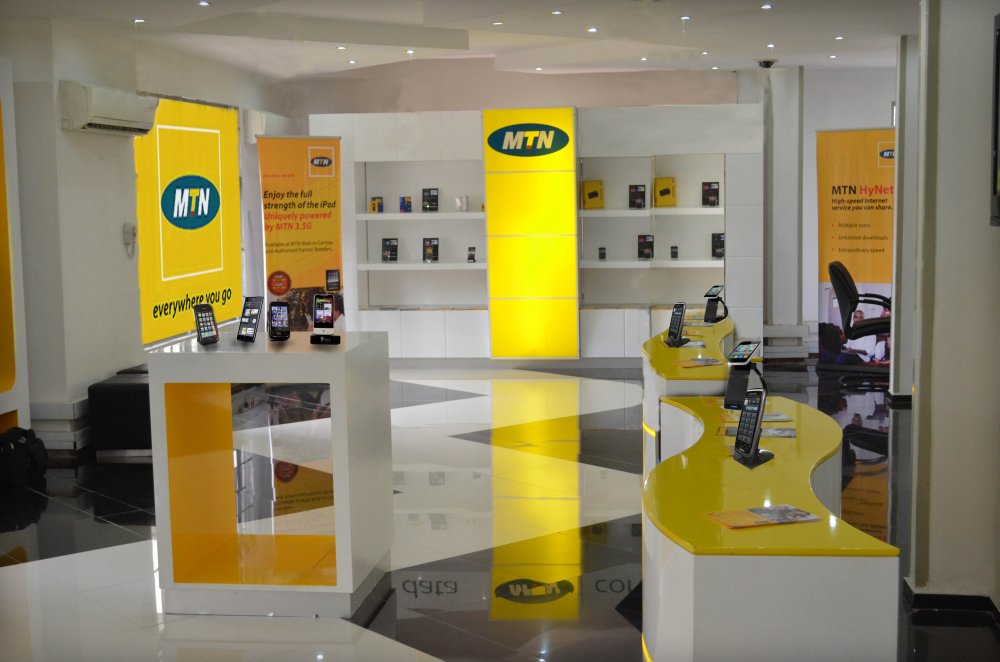 Telecom giant MTN disclosed that about eight million subscribers have uploaded their NIN on its platform.

Telecom giant, MTN, says the deadline given for subscribers to update their SIM registration records with the National Identification Number (NIN) is a welcome development.

In a disclosure notice sent to the Nigerian Stock Exchange (NSE), the telecom company also revealed some resolutions stakeholders in the industry had with the Nigerian government.

MTN said that on December 21, the Nigerian Minister of Communications and Digital Economy, Isa Pantami, met with stakeholders and it was agreed that the deadline for the NIN update is extended.

Consequently, MTN said three weeks extension was given to subscribers with NIN and six weeks for those without NIN.

The company added that it has been granted a NIN registration license to facilitate the enrollment, alongside other operators.

“The directive means that while recharge activity and other services continue to be available, operators cannot add new subscribers,” it said.

It also announced that so far, eight million subscribers have uploaded their NIN on its platform.

The company said it remains committed to ensuring compliance with the directive of the Nigerian government.

The Nigerian government had on Monday extended the deadline to link NIN to SIM cards, to January 19, 2021.

In Abuja, scores of people were seen at the commission’s headquarters clustered at the entrance.

Some arrived very early but were not attended to by the commission.

Elon Musk Falls To Second Richest In The World

Value Fund Revenue Out The Roof Ahead Of Volatile Capital Ma...