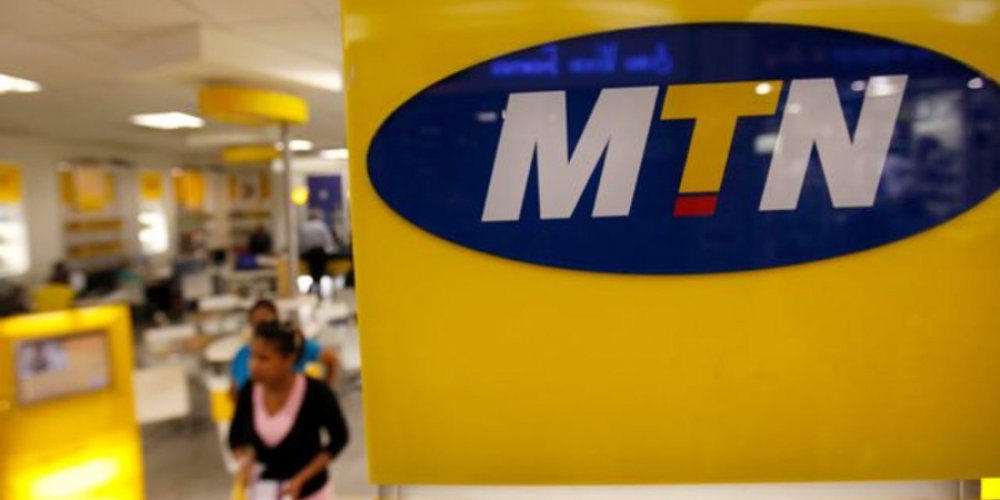 Nigeria’s largest telecommunications company, MTN, has revealed that it relies heavily on salary and wage earners to keep boosting revenues.

This was mentioned by the company in an investor call with analysts and investors, held after the publication of financial reports. MTN also revealed that it earns 70% of its revenue from about 30% of its customers.

The company reported a revenue of N791.2 billion in the first half of 2020, representing a 31.4% growth when compared to the N638 billion reported a year earlier. MTN now rakes in a whopping N131.8 billion monthly in revenues. A huge chunk of its revenues is generated from voice (phone calls) with revenue of N487.6 billion, up 18.4%.

Despite these impressive numbers, the telecom giant still relies on just 30% of its customers for the majority of its revenues, suggesting that Nigeria’s so-called market size may not generate as much value as previously thought, which is sparking controversy about whether spending billions on pursuing subscriber numbers is worth it.

With Nigeria’s unemployment rate at over 30% and rising, MTN will have to keep depending on salary earners to keep calling, which explains why it continues to offer several promotional offers targeted at keeping them hooked to phone calls. Its Xtratime business, which allows subscribers to make phone calls and pay later, is one of its fastest-growing businesses. According to the company, Xtratime revenue made up 95% of revenue from its FinTech segment. To keep service revenues rising, it will expect to either increase the number of its premium users above 30% or improve the average revenue per user, a metric commonly used in the sector.

MTN also reported its mobile subscriber numbers declined by 7.6 million to 68.9 million, mostly due to regulatory restrictions on new SIM card activations. Active data subscribers also declined by 52,000 to 32.5 million. A cross-section of analysts surveilled by Nairametrics project a further decline in these numbers, when the SIM card registration is completed in October.

“We are actively supporting the Government’s NIN enrolment programme with more than 380 points of enrolment active across the country. We are working with National Identity Management Commission (NIMC) to complete bulk verification of the National Identity Numbers (NINs) collected and increase the enrolment centres to provide an access point for as many Nigerian as possible. To this end, we have acquired over 40,000 enrolment devices, which are being configured for this purpose. As of 26 July 2021, approximately 37 million subscribers have submitted their NINs, representing around 54% of our subscriber base and 65% of service revenue. The deadline for NIN verification has been extended to 31 October 2021,” said MTN

Nigerians have struggled to comply with SIM card registration requirements with the industry, having only registered about 45% of their customers. MTN informed investors on the analyst conference call that it has only confirmed NIN of 37 million customers, about 54% of subscribers and 65% of its service revenue (calls, data etc.). This development perhaps confirms the 30/70 split of revenue-generating customers versus those who generate little to nothing. It also indicates just how many of its so-called customers may not exist or might be duds.

MTN’s experience is not unique to it. Airtel, the third-largest, based on subscriber base, also reported a decline in its subscription numbers. According to Airtel Africa, its subscriber base declined 3% to 40.9 million while only 61% of them had registered their NINs. Airtel however grew its voice revenue by 21%, while data jumped 41% year on year.

Despite the heavy reliance on its premium users for revenue generation, MTN insists it will continue to push through with its rural expansion drive.

“We have a clear focus on sustaining double-digit service revenue growth ahead of inflation, driving 4G and rural network expansion, as well as positioning our fintech and digital businesses for accelerated growth in order to unlock their full value.”