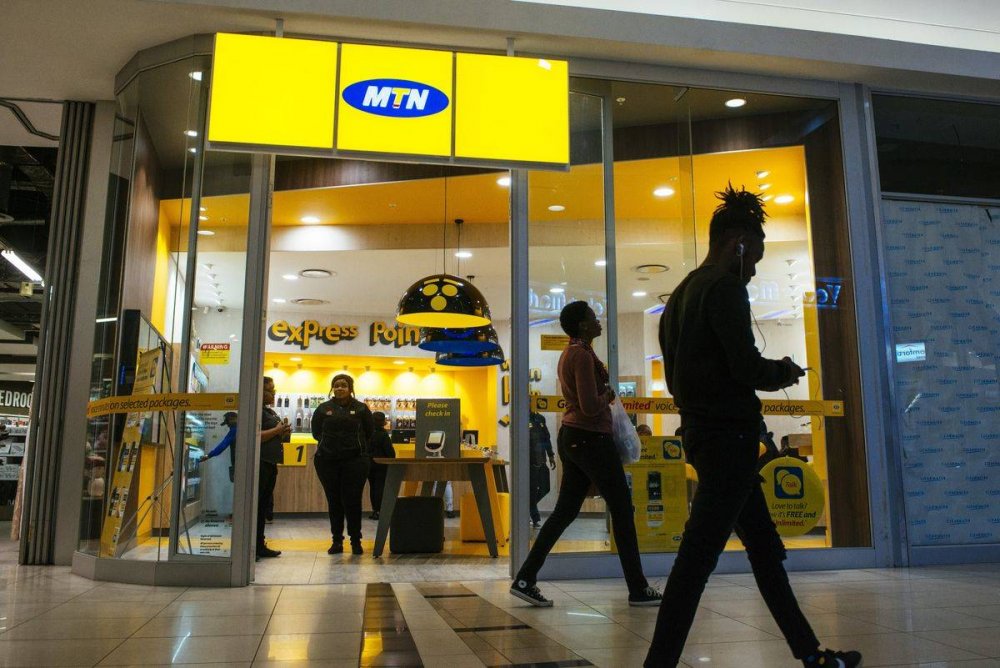 MTN Group said on Wednesday that it is making progress to spin off its FinTech Business before the end of the first quarter in 2022.

The South Africa-based telecommunications group said that MTN SA has received over 20 expressions of interest for its passive-tower infrastructure, and expects to conclude the process by the end of the third quarter.

The company said it delivered growth in FinTech and digital revenue of 31.1 percent and 32.3 percent respectively, supported by increased adoption and usage of digital channels and offerings. Fintech revenue contributed 8.7% to total Group service revenue.

MTN’s fintech business recorded an 87% year-on-year increase in transactions by value to $53 billion, the company said alongside first-quarter results. The division has previously been valued by Nedbank Group Ltd. at 87 billion rand ($6 billion).

MTN is in the process of selling assets to realise value from its pan-African businesses and pay down debt. The carrier has disposed of e-commerce units and listed country divisions on local stock exchanges, the latest in Rwanda. The company also plans to sell its stake in IHS Holding Ltd., a pan-African operator of telecom masts that’s planning an initial public offering, and exit the Middle East.

The potential sale and leaseback of the assets is part of the company's target to realize 25 billion rand ($1.73 billion) from its asset realization program.

The company is expanding its fiber business, the largest in Africa, and added more than 2,000 kilometers in Zambia.