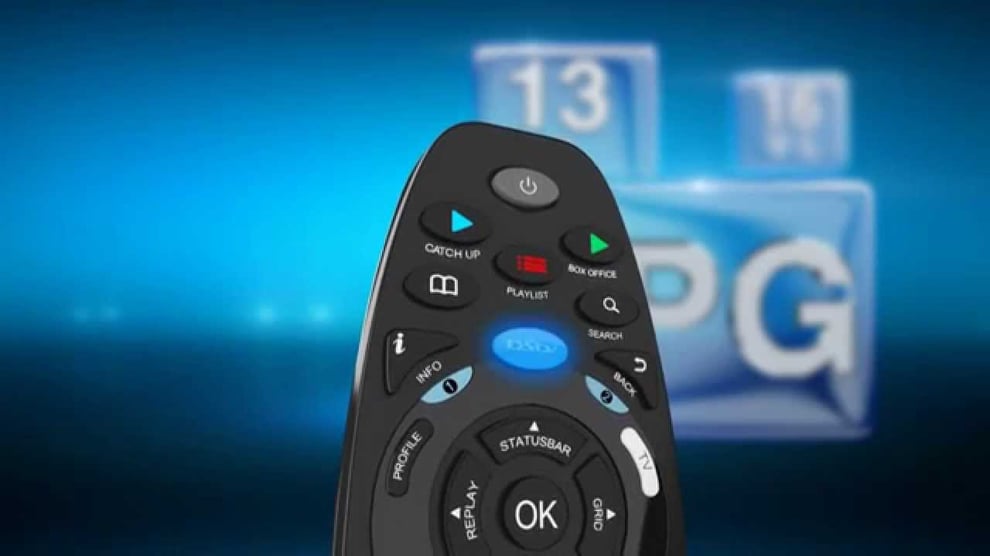 African entertainment giant MultiChoice has expanded its hyperlocal territory with the inclusion of two new TV channels – Maningue Magic and Kwenda Magic – for audiences in Mozambique and Angola.

The development is contained in a statement made available to AllNews Nigeria wherein it was disclosed that the new Portuguese channels will show dramas, telenovelas, local versions of hit reality shows, hilarious comedies on DStv, and GOtv platforms.

Maningue Magic and Kwenda Magic will begin airing on Monday, January 17, 2022, in a move that is meant to continue Multichoice's tradition of combining local content acquisition, local production, and the development of local content through international production partnerships.

Joao Ribeiro, the Channel Head for both Maningue Magic and Kwenda Magic stated that it was the company's mission to showcase Africa's diverse culture through the art of storytelling. 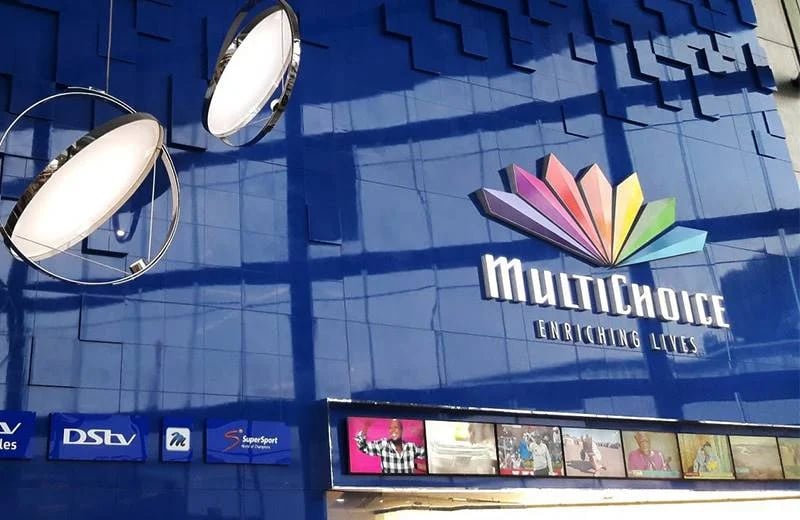 "These channel launches are an exciting milestone for MultiChoice, and our hyperlocal strategy. MultiChoice’s mission is to showcase Africa’s diverse, rich culture through our continent’s deep storytelling history.

"To have two new 24-hour channels in local languages, featuring locally produced content, provides an incredibly powerful platform to do this", he said.

In the past 18 months, MultiChoice has grown its local content to include other channel offerings like Pearl Magic Prime, Akwaaba Magic, and Abol TV in Uganda, Ghana, and Ethiopia, as well as hit international co-productions like Reyka and ongoing local productions like the ever-popular Big Brother Naija.

Speaking further, Ribeiro disclosed the opportunities being created for local talents, stating the brand's commitment to growing the industry in countries where MultiChoice operates.

“By investing in the industry, we are creating opportunities for local talent, telling local stories, and adding to the stability of the industry. We are committed to growing the industry in countries where we operate, and to deliver content that resonates with our viewers", he added.