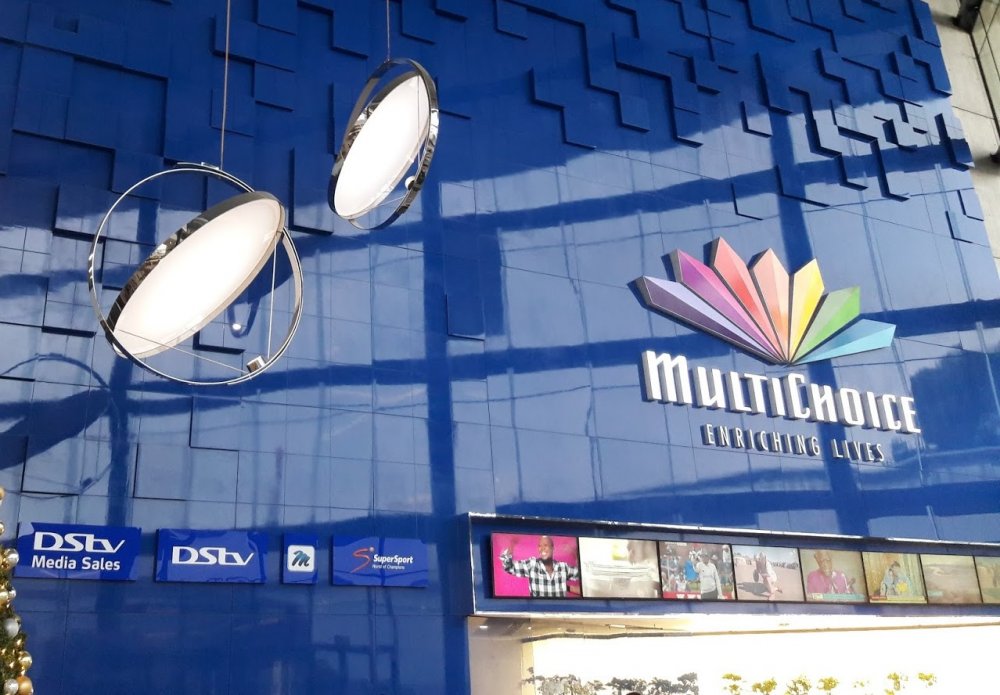 DSTV's parent company, MultiChoice, has been ordered by the Tax Appeal Tribunal (TAT) sitting in Lagos to pay back 50 percent (N900 billion) of the N1.8 trillion tax it allegedly owes the Federal Inland Revenue Service (FIRS).

The Director, Communications and Liaison Department of the FIRS, Abdullahi Ahmad, made this known in a statement in Abuja on Wednesday.

Ahmad explained that FIRS discovered the backlog through a forensic audit, as it allegedly showed that MultiChoice Nigeria Limited had failed to pay to the Government of Nigeria in past assessment years.

MultiChoice was also ordered to pay 10 percent of the deposit (N90 million) which along with the N900 billion would serve as a condition precedent for further hearing of the appeal.

In July, the FIRS had appointed some commercial banks as agents to recover N1.8 trillion from accounts of MultiChoice Nigeria Limited (MCN) And MultiChoice Africa (MCA).

Muhammad Nami, FIRS chairman, had said the decision to appoint the banks as agents and to freeze the accounts was a result of the group’s continued refusal to grant FIRS access to its servers for audit.

Nami had noted that FIRS discovered that the companies persistently breached all agreements and undertakings with the service.

In response, MultiChoice said the commission’s allegations are unfounded. It added that it was fully engaged in a transparent process with the FIRS and believed that the matter would be amicably resolved.

“The matter is apparently based on unfounded allegations that MultiChoice Nigeria has not fully disclosed all existing subscribers to authorities,” the South African company said.

But at a resumed hearing on Tuesday, following an application brought to the tribunal by the counsel to FIRS, the chairman of the Tax Appeal Tribunal, A.B. Ahmed issued an order for Multichoice to pay half of what is allegedly owed before the appeal can be continued.

“The counsel made the application under Order XI of the TAT Procedure Rules 2010 which requires Multichoice, or any other taxpayer who disputes their tax assessments, to make the statutory deposit required under Paragraph 15(7) of the Fifth Schedule to the Federal Inland Revenue Service (Establishment) Act 2007 (FIRS Act) as a condition that must be fulfilled before the prosecution of the appeal brought before TAT,” the statement reads.

“In certain defined circumstances to which the Multichoice appeal fits, Paragraph 15(7) of the Fifth Schedule to the Federal Inland Revenue Service (Establishment) Act 2007 (FIRS Act) requires persons or companies seeking to contest a tax assessment to pay all or a stipulated percentage of the tax assessed before they can be allowed to argue their appeal contesting the assessment at TAT.”

“At Tuesday’s hearing of the matter in Appeal No: TAT/LZ/CIT/062/2021 19/08/2021 (Multichoice Nigeria Limited v. Federal Inland Revenue Service), Multichoice Nigeria Limited amended its Notice of Appeal and thereafter sought through its counsel, Bidemi Olumide of AO2 Law Firm for an adjournment of the proceedings to enable it to respond to the FIRS’ formal application for Accelerated hearing of the Appeal and prayer before the TAT directing  Multichoice to produce before the Tribunal the integrated Annual report and Management Account Statements of Multichoice  Group Ltd for Tax Years 2012 to 2020., among other prayers,” the statement further reads.

“In response, however, the FIRS Counsel asked TAT to issue an order requiring that Multichoice makes the statutory deposit of 50% of the disputed sum.”

After hearing arguments from both sides, TAT upheld the FIRS submission and directed Multichoice Nigeria Limited to deposit with the FIRS an amount equals to 50 percent of the assessment under the appeal plus a sum equal to 10% of the said deposit as a condition precedent for further hearing of the appeal.