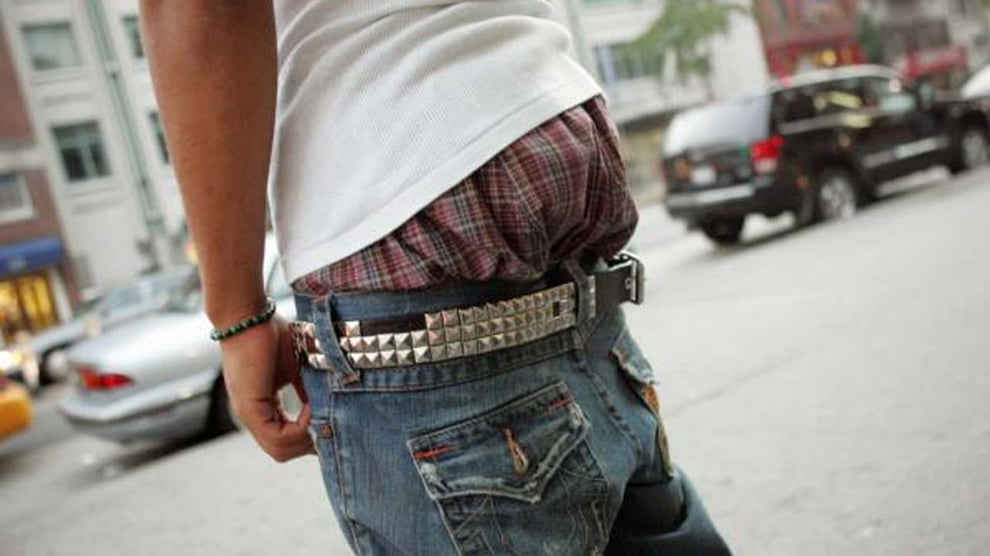 The National Assembly has been urged by the Muslim Rights Concern (MURIC) to criminalise indecent dressing in the country.

The appeal was made in a statement issued on Thursday by MURIC Director Professor Ishaq Akintola.

The organisation expressed its desire for legislators to move against indecent dressing by enacting laws that would make it a criminal offence.

“In a video which went viral recently, an okada passenger was seen giving one stroke of the cane each to two indecently dressed women on the street.

"There was nothing the women who received the punishment could have done because the okada was in motion. 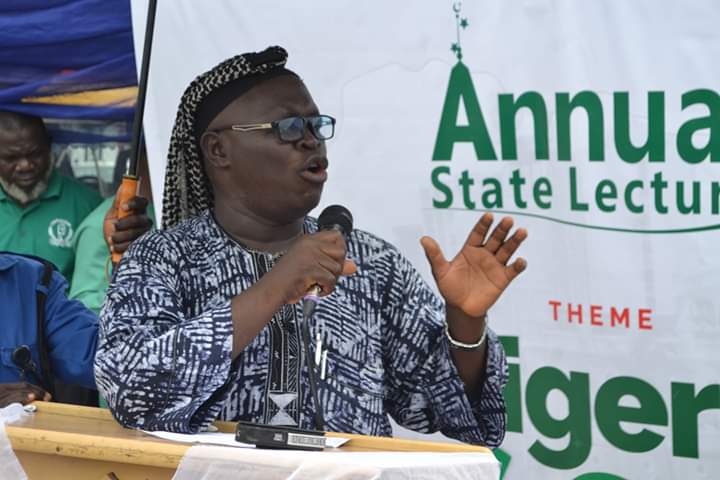 "In fact, one of the two women rolled on the floor, writhing in pain while her traducer yelled at her, ‘Go and dress well! Idiot, ashewo. Uwaaka!’.

“While we do not endorse the action of the okada passenger as it is capable of enthroning anarchy, we affirm clearly, unambiguously and unequivocally that this singular action is a wakeup call.

"It has opened our eyes to the fact that appearing half nude in public has an electrifying effect on the opposite sex and that something must be done about it.

“Different methods have been adopted in different Nigerian environments to discourage indecent dressing.

"For example, the Hisbah (Shariah police) is always there in places like Kano and Sokoto to check indecent dressing. 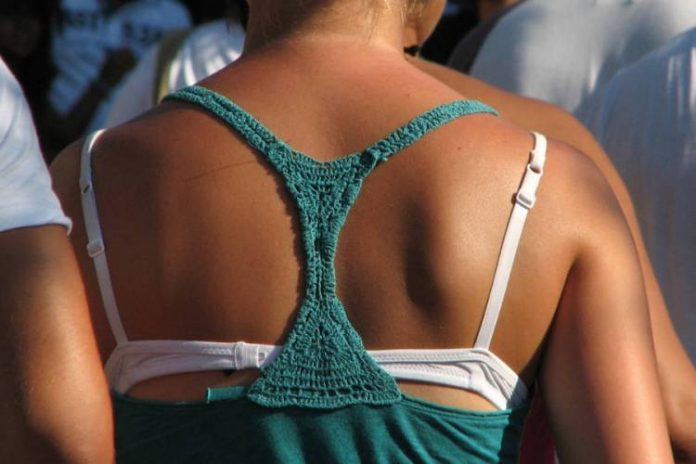 "In some Igbo communities, market women will surround any woman who dares to come out half naked to the market.

"There will be shouts of ‘Ashawo come market!’ and the women will open sachets of pure water to spray on her body.

“The most recent and most outstanding example of the rejection of indecent dressing in Iboland is the ban imposed on the use of mini-skirts by school girls in Anambra State by Governor Charles Soludo on Monday, 19th September 2022.

"The Buhari/Idiagbon regime (1983 – 85) had also introduced War Against Indiscipline with indecent dressing among women as a cardinal area of attention.

"The move succeeded in injecting a strong dose of discipline at the time but enemies of morality truncated the administration and the succeeding regime of Babangida turned back the hands of the clock.

"Most women who dress half nude in public boast of ‘dressing to kill’. But who are the victims of this attempted manslaughter? It is men.

"We submit that indecent dressing by women tantamounts to sexual harassment on the part of the descendants of Hawa (Eve).

“Therefore, there should be no preferential treatment for women on the issue of sexual harassment.

"Women are as guilty as men if not more. Rape is on the increase in society today because moral bankruptcy is at its peak.

"Women are now anxious to expose provocative parts of their anatomy in public. That is seduction.

"We are of the opinion that there should be consequences for women who seductively expose sensitive parts of their bodies and the law of the land should be amended to take care of this.

“Already, Section 26 of the Violence Against Persons Prohibition Act (2015) provides for indecent exposure ‘with intent to cause distress’ but it is hardly ever applied.

"This is the time for our lawmakers to take a second look at that aspect of the law with a view to strengthening it and effectively criminalising indecent dressing.

"Both the executive and the judiciary should also support the legislature for enforcement because any law without political will is a toothless bulldog.

“We call on both the church and mosque in the country to stand up to be counted in the fight against indecent dressing.

"After all both the Bible and the Qur’an forbid indecent dressing. Our call is all-encompassing.

"We condemn indecent dressing among women as well as among men. It is common these days to find men wearing earrings, weaving their hair like women, sagging and wearing tattered jeans.

“I Corinthians 11:4-13 requests women to be properly dressed. Deuteronomy 22:5 goes on to say, ‘A woman shall not wear anything that pertains to a man, nor shall a man put on a woman’s garment, for all who do so are an abomination to the Lord your God.’ Yet we find our women wearing tight-fitting trousers with blouses or shirts that stop above the navel.

“Qur’an 7:26 – 27 equally reminds mankind with the words, ‘O children of Adam, We have bestowed upon you clothing to conceal your private parts and as adornment.

"But the clothing of righteousness is the best. That is from the signs of Allah that perhaps they will remember (verse 26).

“It continues in verse 27, ‘Oh Children of Adam! Let not Satan deceive you in the manner he deceived your parents out of Paradise, pulling off from them their clothing to reveal to them their shame.

"He (Shaytan, i.e. Satan) and his agents watch you from a place where you cannot see them. We made Shaytan a friend for those who have no faith.’

“It is obvious, therefore, that women who go out half naked in public and men who wear earrings, weave their hair like women, sag their trousers and wear tattered jeans are deceived by Shaytan.

"A word is enough for the wise”, the statement reads.