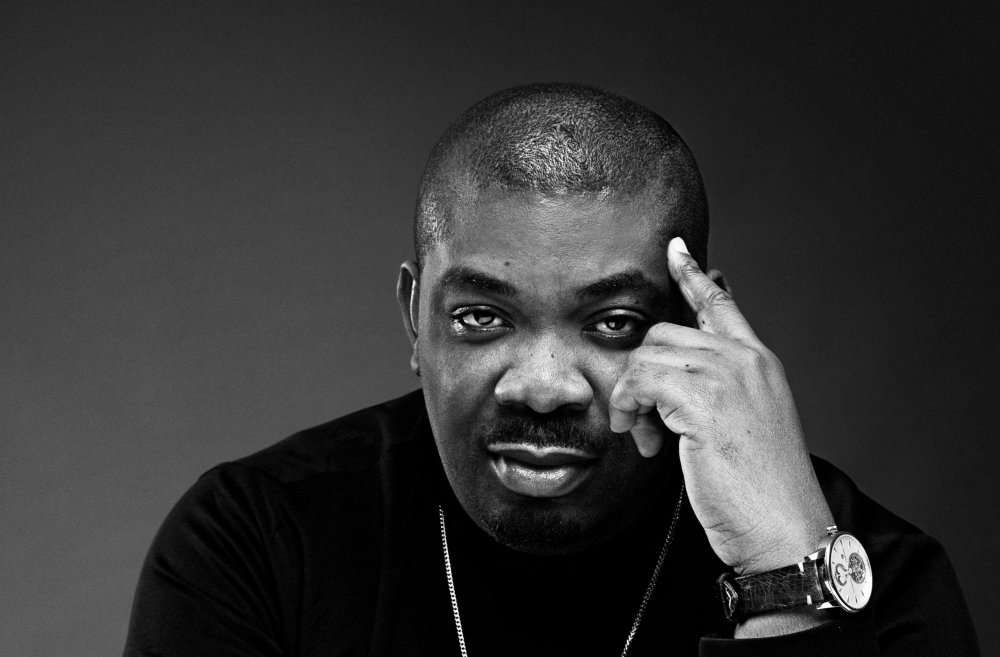 Don Jazzy has stated that female artists in the Nigerian entertainment scene face more challenges than males, adding that executives just want to have sex with them.

The music mogul made the statement in a recent chat with BBC News Pidgin, where he also talked about the possibility of going into politics.

Don Jazzy said for him, going into politics in Nigeria would be successful because he does not know how to lie as most politicians do. 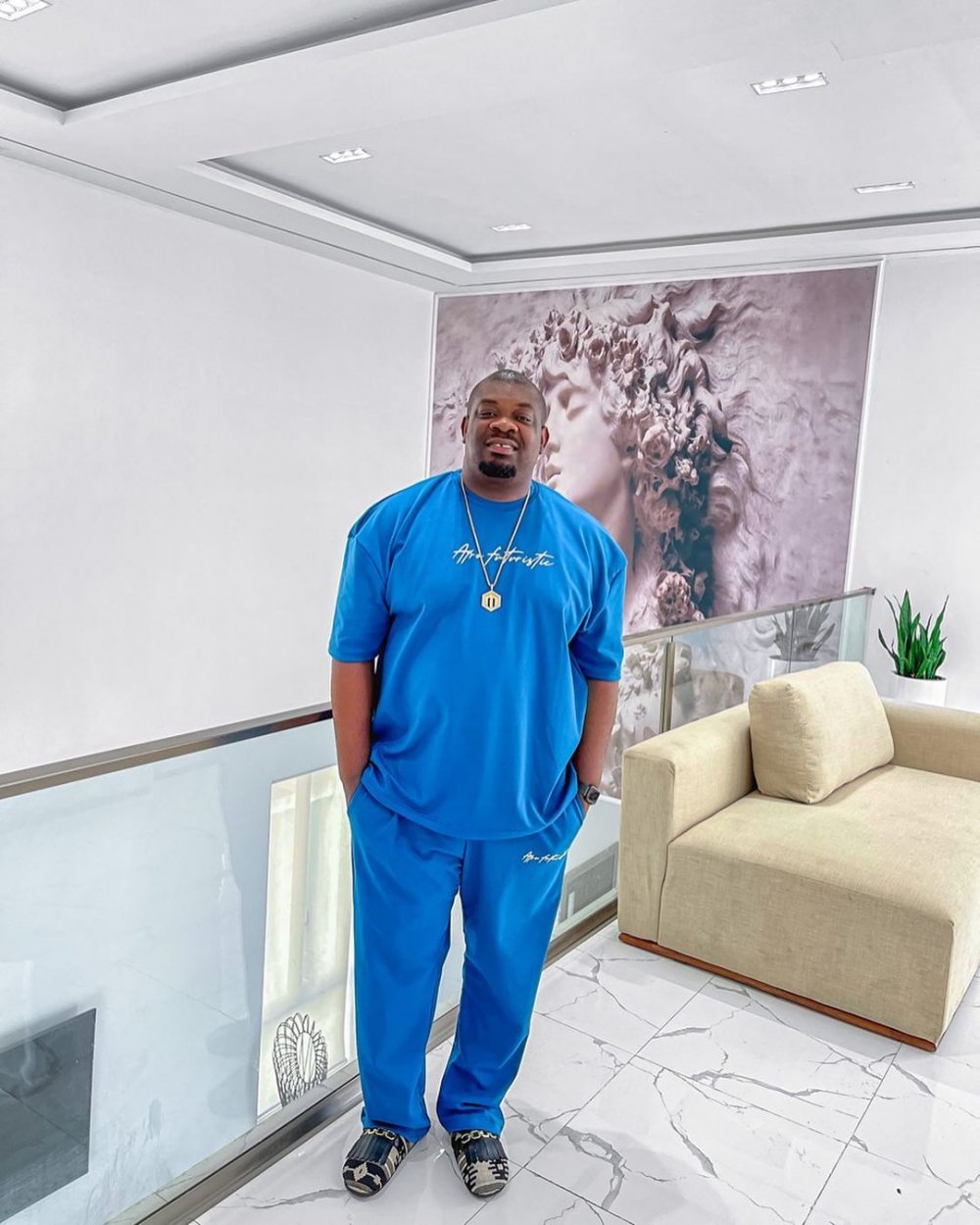 Broaching the subject on the challenges faced by artists in the entertainment industry, the producer and businessman said the female folk face more challenges than their male counterparts.

The 36-year old is of the opinion that sex is often demanded from many female singers by music producers and television personalities.

"I have a record label, so I have male and female artists. In the past, maybe I had the opportunity to go through a female artist's phone and read conversations that the female artists had had with a bunch of producers, TV people, people in the industry... everybody just wants sex. It's tiring. I feel sorry for them", he said. 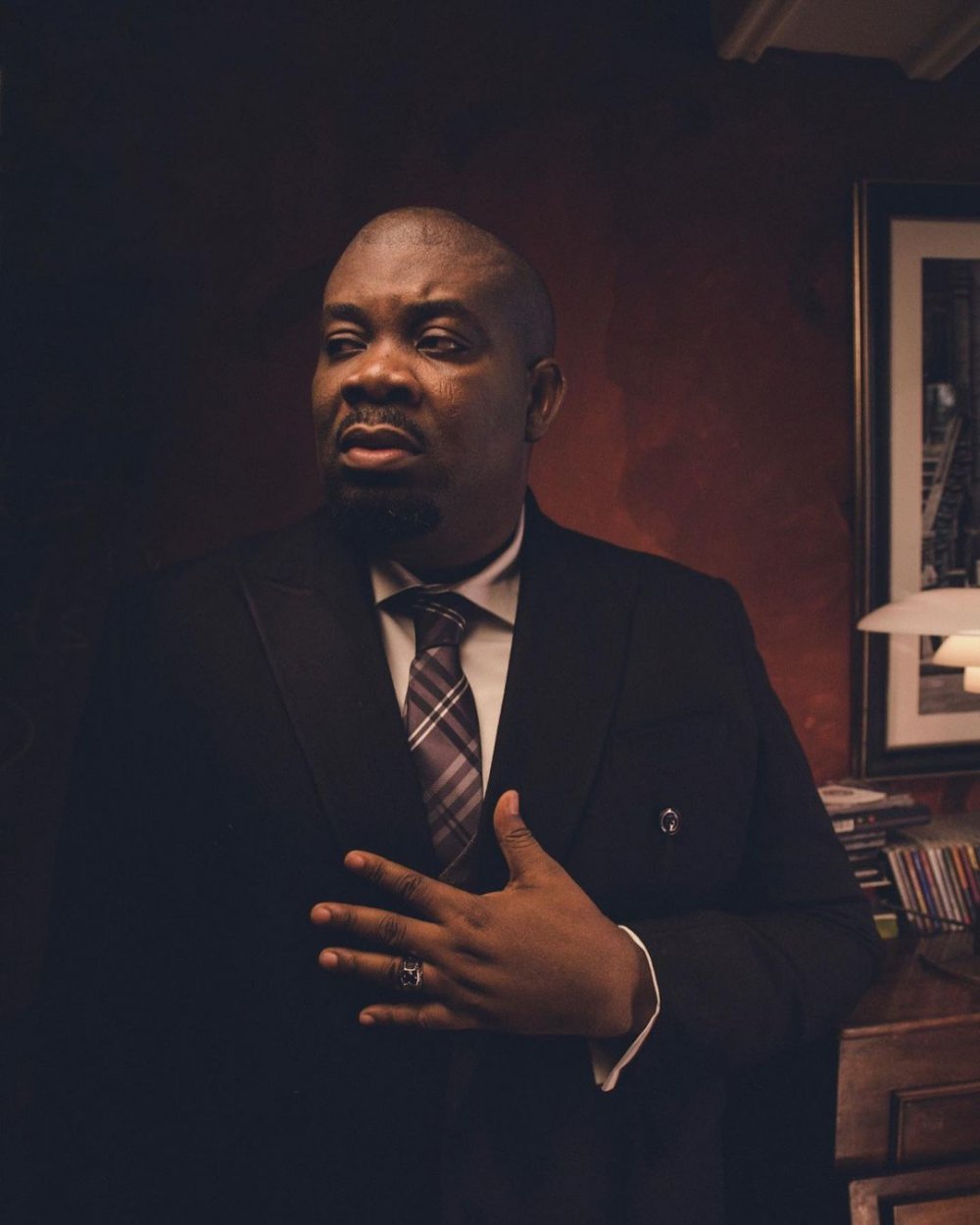 Don Jazzy added that he believes that society needs to school the male child better.

"We need to fix the system in general. We need to train the male child better."

On how the issue can be solved, he stated that female artists should expose music producers and media personalities who demand sex in exchange for favours.

"If these young ladies start calling them out, that's a start. If a producer says he wants to sleep with you, call him out!"

REVIEW: Disney's 'Luca' Is A Heartwarming Tale Of Acceptance