Muslim Cleric Drag Followers To Court For Impregnating His Wife 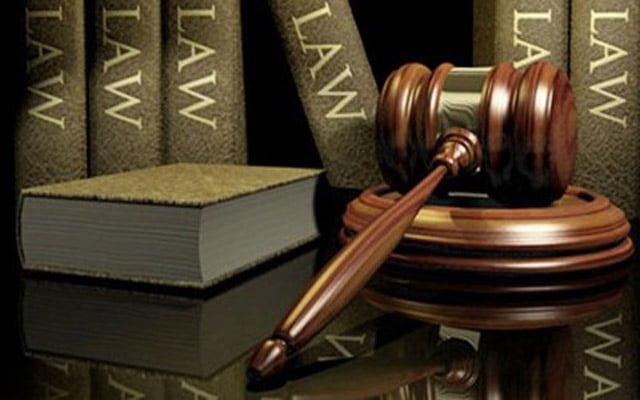 Muslim Cleric Drag Follower To Court For Impregnating His Wife

An Oyo-based Muslim cleric, Alhaji Lukman Shittu has dragged one of his followers to court for allegedly impregnating his wife, Fisayo.

Shittu made the allegation while testifying before a Grade A Customary Court sitting at Mapo, Ibadan, the Oyo State capital.

He told the court his wife is known for her promiscuous lifestyle and the paternity of the three children they have together is questionable.

Immediately after taking the claim, the court’s president, S. M. Akintayo, ordered the duo to go to a well-established medical centre and carry out DNA tests of the three children to know if Shittu was their father or not.

"The DNA tests shall be jointly funded by Shittu and Fisayo and the sealed result shall be sent directly by the medical centre to the registrar of this court,” Akintayo said.

Earlier, Shittu submitted that his wife started riding a beautiful car soon after she parked out from his home in 2021.

Meanwhile, Fisayo had been boasting that her relative gave her the car. My investigation revealed that the same man, who had all along been sleeping with her, bought her the car.

"My lord, Fisayo started misbehaving when I was unable to give her money to rent a shop. Then, she began to return home very late and I told her that I will lock her out if she ever tried it again.

"However, Fisayo decided to pack out along with the three children from my house.

"Worst still, she has changed the school of the last child without my knowledge and the other two have vowed not to recognise me as their father anymore.

During the last Ramadan, I invited the second one to come and stay with me, but he declined. The first also refused to come to my house when he had his school holiday.

"Could you believe that the man that has taken Fisayo as concubine worships in the same mosque where I am the cleric?” Shittu said

Earlier, Fisayo, the petitioner, who lives at Odo Ona Elewe area of Ibadan, told the court that her husband was irresponsible and a threat to her.

“Shittu lured me into getting a loan from a microfinance bank under the agreement that I would use it to establish my business without refunding.

"And to facilitate his adulterous intention, Shittu threatened to stab me one day if I didn’t leave his home. As if that was not enough, he frequently brought various types of women into our matrimonial home.

"In addition, Shittu demolished the shop which I furnished with my money in order to deny me any business opportunity.

“He called me all sorts of bad names and even rejected being responsible for the children. Though relatives from both families intervened, but I just had to pack out for survival.”

The Judge adjourned the suit until May 2 for the presentation of the DNA test and further hearing. 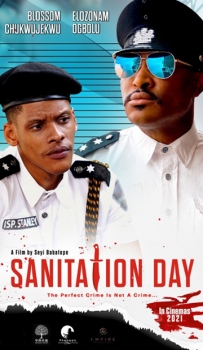