Muslim-Muslim Ticket: I Will Work Against Tinubu/Shettima, Says Babachir 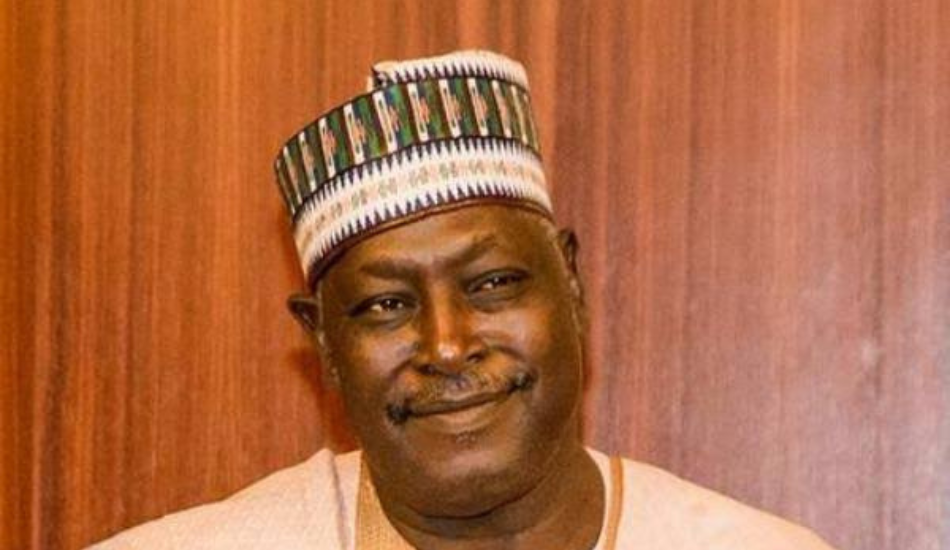 Former Secretary to the Federal Government and member of the All Progressive Congress (APC), Babachir Lawan says he will work against the victory of his party's Presidential Candidate, Bola Ahmed Tinubu and his running mate, Kashim Shettima.

He also told the BBC with confidence that his party will not win the presidential election in 2023 as a result of the same faith ticket.

Babachir revealed that Asiwaju Bola Ahmed Tinubu once had their support, but he lost them when he opted for a Muslim-Muslim ticket.

He said he is no longer supporting Tinubu and APC will lose the presidential election.

“It is Bola who did not want to go with us, he chose where he wants to go, and we told him that we will not vote for him if he did a Muslim-Muslim ticket.

“PDP (Peoples Democratic Party) discussed with us and they agreed to do what we want if we support them and we agreed to support them.”

In Babachir's opinion “You see the problem of the northerners, if you say you are a Christian, it is difficult for us to get a job.

Babachir complained that the ‘discrimination’ shown to Christians in the North is too much for them, “and you still went ahead to do Muslim-Muslim ticket; that is double blows on us.”

When he was asked whether they tried to reach Tinubu to discuss the issue, he said, “No, he is the one to look for us now, I will not look for him. We have a place to go and a place to stay. But he didn’t look for us.

He maintained that he is still in the APC but he and his people would not support Tinubu.