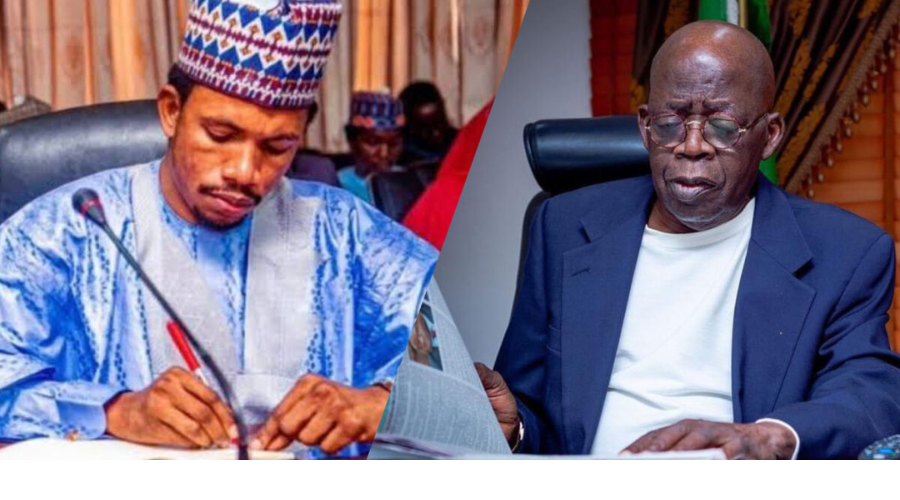 “It is very irresponsible of Tinubu to take his political survival over the stability and peace of Nigeria,” he said.

Abbo Monday disclosed that he has since resigned his membership of a Tinubu support group over the Muslim-Muslim ticket of the APC.

“For Tinubu now to be given the ticket and turn around to do what he couldn’t achieve in 2015 despite opposition from Catholics and other Christian leaders is extremely irresponsible,” the federal legislator added.

He accused Tinubu of refusing to take a cue from the opposition against his vice-presidential ambition and how President Muhammadu Buhari opted for a Christian running mate in 2015.

“Buhari fought a civil war and understands the consequences of a divided nation.

"When Tinubu wanted to be VP in 2015, Buhari said no because he understood the importance of unity,” explained Abbo.