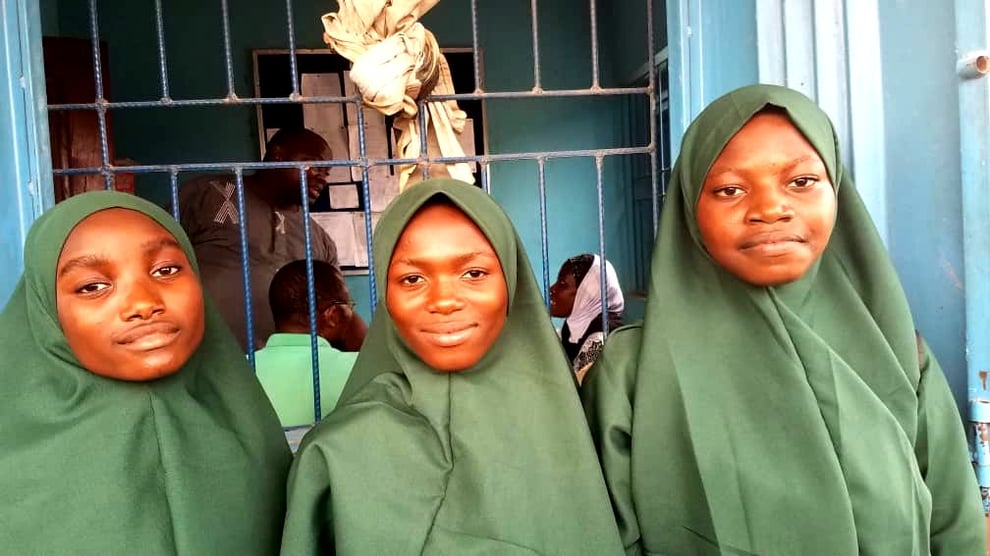 The Muslim Students Association of Nigeria (MSSN) has said its forthcoming 79th National Vacation Course will be hosted by Ilorin, Kwara State.

Prof. Yusuf Badmus, a member of the association’s National Board of Trustees disclosed this during a courtesy visit to the palace of the Emir of Ilorin, Alhaji Ibrahim Sulu-Gambari on Wednesday.

According to Badmus, the annual Islamic Vacation Course (IVC), which will involve students from primary to tertiary institutions, will take place from December 22 to 28, 2022.

The MSSN official said the course was designed to provide an opportunity for Muslim students to partake in Da’awah activities, improve the interaction between them and upskill the students.

“The National IVC is to be held in the two zones of MSSN; namely “A” zone, which comprised 19 Northern States and FCT, and “B” zone which has all the Southern states of Nigeria as its component.

“The total number of expected participants is 4,000 and it is aimed at training and inculcating the Islamic values in the Muslim students from the 19 northern states and FCT.

Badmus stated that N55,179,000 has been budgeted to host the participants, expressing positiveness in the support and prayers of the MSSN fathers.

Presenting the arranged programmes for the course, the MSSN board member said they were fixed to shape the lives of the students while empowering them to war against the perils in the society.

Reacting, the Emir appreciated the association for choosing Ilorin to host the event, while complimenting the guest on the flag off of the event and praying for its success.

The traditional leader noted that the organisation which was established on April 30, 1954, is one of the oldest Islamic societies in the history of da’awah activities in Nigeria.

Sulu-Gambari, who is also the Chairman of the Kwara Council of traditional rulers, further said that the society has produced a lot of influential people including Khadis, educationists, politicians, royal fathers, administrators, and legal luminaries.

On his part, recalled that Ilorin once hosted IVC in 1964 at AbdulAzeez Attah Memorial College, Ilorin, saying that he participated in the course.

Justice Idris Haruna, the Chairman of the committee, on his part, said that KWARA2022 IVC would be the second time the event would be held in Ilorin.

He also thanked the Emir for making him the chairman of the committee.