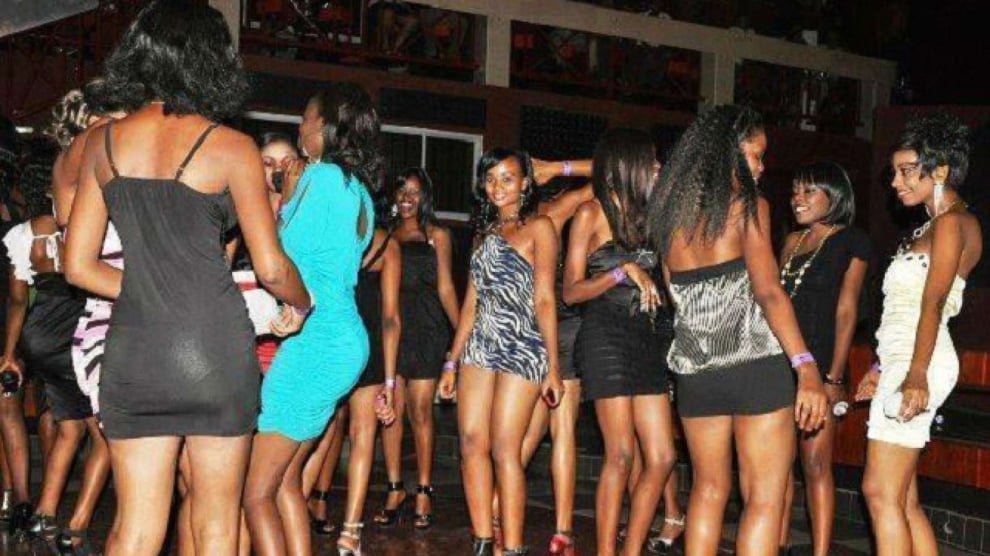 Genuinely, one of the social issues generating thunderous controversy in the world today is combating sex trafficking and prostitution. It, therefore, brings about a salient question, is prostitution gender-based violence?

Engaging, agreeing, or offering to engage in sexual conduct with another, agreeing in return for a fee, is a well-known business in the Nigerian landscape.

There is The National Association of Nigerian Prostitutes (NANP), a professional organisation dedicated to protecting adult sex workers in the country, among others.

Even Nigerian law is “undecided” about prostitution in the country. It is illegal in all northern states that use the Islamic Penal Code.

But in the southern part of the country, only sexual escapades of madams, the underaged and the operation or ownership of brothels are the activities that attract punishment under sections 223, 224 and 225 of the Nigerian Criminal Code.

AllNews Nigeria took to the streets of Ibadan to speak with Nigerians to get their stand on prostitution.

Those who approve of prostitution as a way of life do not want their names revealed in this report.

But James Adenrele, an artisan in the Ojoo area of Ibadan told our correspondent that prostitution is gender-based violence.

“I think prostitution is gender-based violence because there is no money one could pay that equals a woman’s body.

"I don’t think it should be legalised or given a thought by the constituted authority”, Adenrele stated.

Gift Akinsilure was quite frank in her submission. She said the unfriendly working environment in the country brought many women and girls into prostitution.

“No one would prefer to use his or her body as a breadwinning machine daily.

"There are times the body itself won’t contain it anymore.

"Our body is a system. I am a woman and I know what I am talking about.

"I think it could also be seen as gender-based violence”, Gift said.

Also, according to Coalition Against Trafficking in Women (CATW), the Nigerian government needs to adopt the Sankara Equality Model.

This legal framework was suggested because it recognises the system of prostitution as a form of gender-based violence (GBV).

Space International, Iroko Onlus, and Sisterhood are Global Institute, among others, are the groups that make up the coalition.

It urged the government to come hard on women exploiters, brothel owners and sex buyers who lure women into prostitution.

When contacted, the Executive Director of the Coalition of the Abolition of Prostitution, Jonathan Machler, said it is important that the government penalise sex buyers for reducing the high demand for sex because most women engage in prostitution because of vulnerability.

“Vulnerability leads to prostitution in most cases and it is a big factor in gender-based violence.

"Penalising sex buyers would go a long way in addressing human trafficking and pimp in the country,” he added.

Nigerian law does not categorise prostitution as gender-based violence. But some interest groups are rooting for prostitution to be seen as GBV.

To them, the multiplier effect of prostitution is too much for the act to be allowed.

Nigerians’ view about the act is not uniform. Some see it as a means of livelihood, while others would want it to be categorised as gender-based violence.